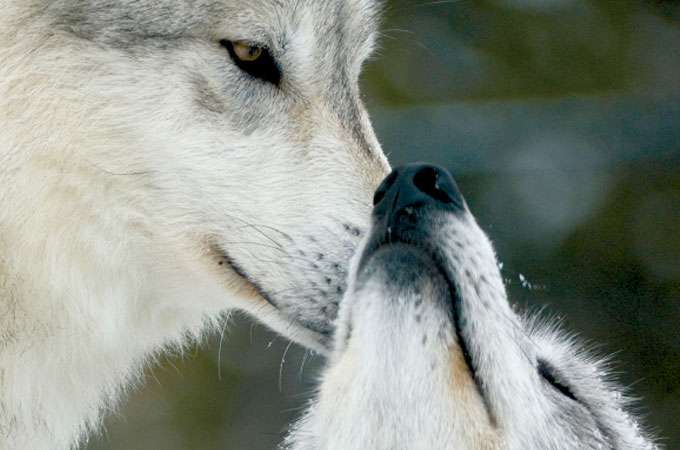 Wolf conservation has an unwelcome side effect: these carnivores prey on livestock and can breed hostility among rural communities. To address this problem, some regions offer compensation programs that pay residents for losses caused by wolf attacks. But such programs may do little to change people’s mindset about wolves, a new study in Biological Conservation suggests.

A team studied two compensation programs, one in Wisconsin and another in Solapur, India. Although wolves were less destructive than bears and blackbuck, residents expressed more negative feelings toward wolves. For example, 78 percent of people interviewed in Solapur said they wanted blackbuck to be conserved, but only 37 percent said the same for wolves.

The study also suggested residents’ feelings might not be swayed by payments. In Solapur, nearly two-thirds of interviewees said compensation was “unlikely to alter their attitude towards wolves.” Similarly, fewer than one-third of Wisconsin respondents thought that losing compensation would make them less tolerant of wolves.

Compensation may not change people’s attitudes because it doesn’t address the emotional stress of losing livestock or the feeling of powerlessness against a federally protected species, says co-author Adrian Treves of the University of Wisconsin–Madison. To actually reduce hostility, managers may need to give citizens a feeling of greater control—for example, by offering state-subsidized electric fences.

Coauthor Meghna Agarwala at Columbia University notes that even though people said payments wouldn’t improve their attitudes, many still wanted the programs to continue. So if compensation didn’t exist, she says, residents’ opinions might be even worse. ❧