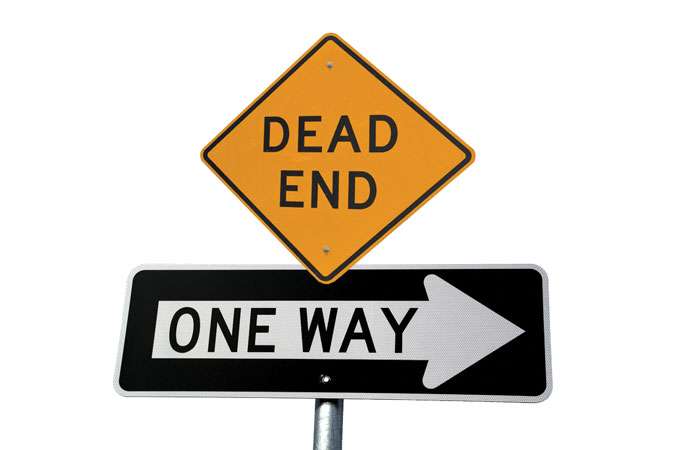 If it were a game, it could be called climate freeze-tag. A new study finds that freezing construction of all new carbon-emitting machines—and then letting the remaining cars, power plants, and factories run until they rust away—could prevent catastrophic global warming. But such a radical solution would be possible only if we get cracking on finding nonpolluting ways of producing energy.

In Science, Steven Davis and Ken Caldeira of the Carnegie Institution for Science in Washington, D.C., and Damon Matthews of Concordia University in Montreal calculate the answer to a deceptively simple question: what would future global temperatures and carbon dioxide levels be if we never built another emitting device and then let the rest live out their normal operating lives over the next 50 years? The exercise assumes that something like a current coal-fired power plant would last about 40 years, while a gasoline-powered clunker would last about 20 years.

The answer, says Davis, “surprised us.” According to climate models, average global temperatures would rise just 1.1 to 1.4 degrees Celsius over pre-industrial levels—well below the 2-degree rise that many scientists believe will cause catastrophic damage. And atmospheric concentrations of carbon dioxide would stabilize at about 430 parts per million (ppm), below the 450 ppm threshold that many experts believe should be the upper limit.

The results suggest that “we haven’t reached the point of no return” on climate, says Caldeira. “Most of the threat from climate change will come from energy infrastructure we have yet to build,” he notes, so “it is critically important that we build the right stuff now—that is, low-carbon-emission energy technologies.”

But saying farewell to fossil fuels will require big changes in policy and breakthroughs in energy technology, Martin Hoffert of New York University argues in an accompanying perspective. Governments, for instance, need to dramatically step up subsidies for renewable energy sources—which currently get less than 10 percent of the money given to fossil fuels. “We have to stop marching the wrong way,” he writes, “before we can turn around.” ❧