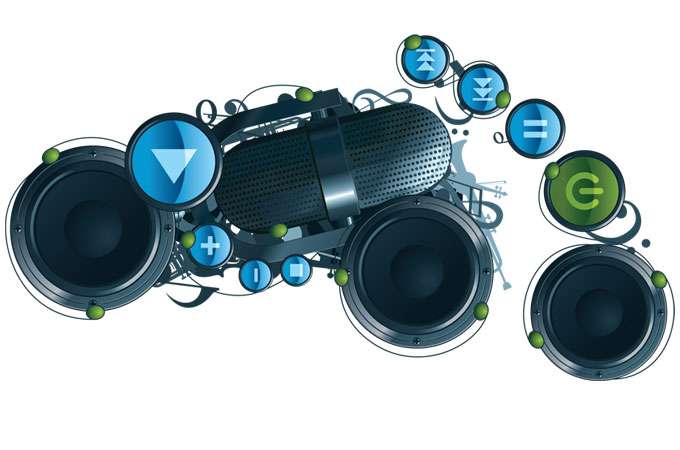 Downloading an album, it turns out, is substantially greener than acquiring tunes the old-fashioned way.

Researchers calculated the amount of energy used and carbon dioxide emitted in six common scenarios for buying a single album in digital or CD form. They accounted for every step of the process, from manufacturing, packaging, and transporting a CD to storing a digital album on a server, browsing for it online, and downloading it to a home computer.

Downloads beat CDs hands-down. The best option was to buy and store an album digitally. This released 400 grams of CO2, about the same as running a 60-watt light bulb for six hours. That’s just one-eighth the amount released by the worst option of driving to the store to buy a CD. Even the best CD scenario, an album bought online and delivered by truck (as opposed to express air), emitted 64 percent more CO2 than the worst download scenario—an album burned to a CD and stored in a jewel case.

“Moving information over the Internet is always going to be more efficient than moving actual physical goods,” says lead author Christopher Weber of Carnegie Mellon University. And with Internet data flowing 30 percent more efficiently each year, that gap may well widen—sending music CDs the way of the Victrola. ❧