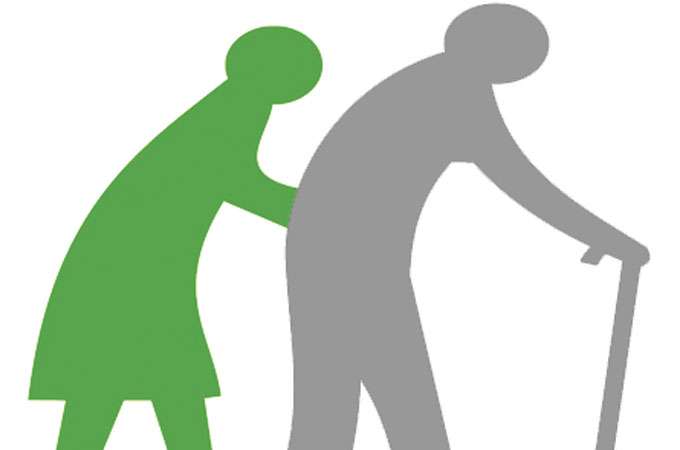 Here’s a climate-change solution to ponder: wrinkles. An aging population could substantially reduce future emissions—according to a recent analysis.

When it comes to climate emissions, not everyone is created equal. Wealthy people tend to emit more than the poor, younger people more than older ones, and rural residents more than city dwellers. As a result, large-scale demographic changes—such as shifts in wealth, aging, and urbanization—can have a big impact on emissions. Past forecasts, however, have tended to ignore these complexities.

To add them in, a team led by Brian O’Neill of the National Center for Atmospheric Research in Boulder, Colorado, assembled population data from 34 countries that account for 61 percent of the planet’s population. Then, the researchers created an array of scenarios for changes in energy use, technology, and demography. Although the findings come with plenty of caveats, overall they suggest that slowing population growth alone could, by 2050, provide up to 29 percent of the emissions reductions that many researchers say will be needed to avoid dangerous climate change. Aging, meanwhile, could cut emissions by up to 20 percent, particularly in industrialized regions. “In contrast,” they note, “urbanization can lead to an increase in projected emissions by more than 25 percent, particularly in developing country regions”—largely because city dwellers will get richer and consume more energy. ❧