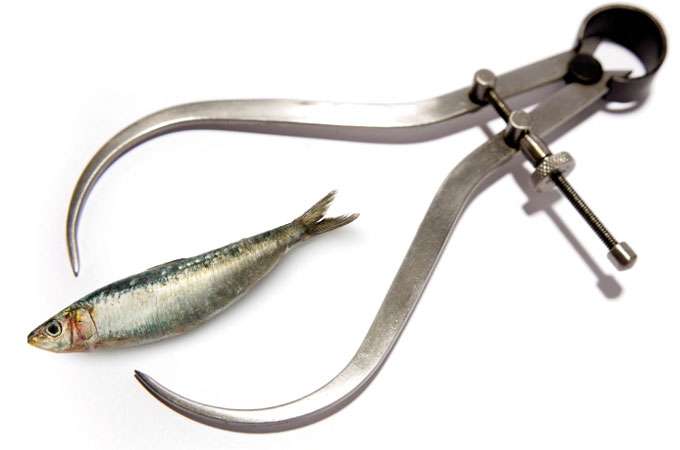 Scientists grapple with measuring the human impact on global fisheries

Fisheries scientists have thrown some new fuel on a long-running—and often feisty—debate over how best to measure the impact of humans on the world’s marine fisheries.

The scholarly feud dates back to 1998, when a team led by Daniel Pauly of the University of British Columbia Fisheries Centre in Vancouver published a paper in Science concluding that humans were systematically “fishing down the food web.” Global catch statistics, they wrote, showed that humans were wiping out large predatory fish, then moving down to species at lower “trophic levels.” In a now-famous quip, Pauly said the trend suggested that “we’ll all end up eating jellyfish.” Some critics, however, questioned the study’s methods—in particular, its reliance on using limited catch statistics to measure the “mean trophic level” (MTL) of fish being caught as a proxy for ecosystem health.

Last November, that critique got a full airing in the journal Nature. The paper shows that MTL “doesn’t measure what we think it’s measuring,” says Trevor Branch of the University of Washington, Seattle, who led a team that analyzed an unprecedented mountain of fisheries data. They found that using MTL is “like flipping a coin,” Branch says. “Half the time you get the right answer and half the time you get the wrong answer.” In the Gulf of Thailand, for instance, the MTL of fish catches has been rising, which should indicate improving conditions. A closer look, however, reveals that fish at all trophic levels have actually declined since the 1950s because of overkill. The lesson, the authors say, is that researchers need more than just catch data to understand how an ecosystem is doing.

Pauly was not pleased. “This paper is a hatchet job, and it’s a bad hatchet job,” he told the Vancouver Sun. He’s working on his own critique. Meanwhile, in December, he and some of his colleagues published another sobering look at the expanding “footprint” of global fisheries in PLoS One. It shows that “the world is running out of places to catch wild fish,” as one Washington Post story put it. The analysis charts how, between 1950 and 2005, fishers first exploited nearby inshore waters in the North Atlantic and then moved progressively farther out and southward in search of fish. All that’s left now, the authors conclude, are the “unproductive waters of high seas, and relatively inaccessible waters in the Arctic and Antarctic.” ❧