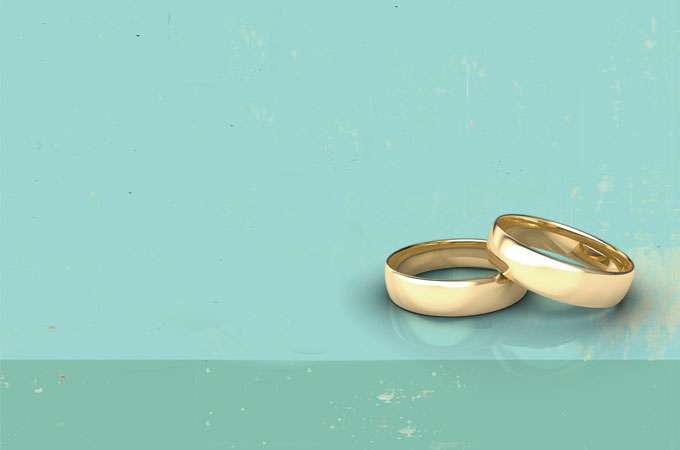 The Marriage between Conservation and Social Projects

Until two decades ago, the conservation movement was frequently responsible for designing, funding, and managing national parks and other protected areas that excluded humans and created large numbers of impoverished refugees. Concern about the social consequences of these actions emerged during the 1970s.

Conservationists responded initially by funding add-on social projects aimed at poverty alleviation, such as investing in farming zones around national parks. Later they adopted community-based conservation, which tried to keep inhabitants of wild places in place by giving them a direct economic interest in saving species and habitats. One of the most effective, and certainly most lucrative, of these has been wildlife tourism.

At the 1992 Earth Summit, almost every speaker argued that, because the poor were most dependent on natural resources for their daily livelihoods, conservation of those resources was the best way to fight poverty. The 2002 Convention on Biological Diversity adopted a target for “a significant reduction of the current rate of biodiversity loss . . . as a contribution to poverty alleviation . . .” In 2005 it went further, arguing that “biodiversity can help alleviate hunger and poverty, can promote good human health, and can be the basis for ensuring freedom and equity for all.”

But with evidence of such synergies hard to find, there has been a backlash. Communities become hostile to environmentalism because they see few of the promised benefits. And conservationists in turn wonder why they bothered to divert time and resources to helping the communities that host their activities. Meanwhile, species continue to disappear.

“Some conservationists feel that time is too short to negotiate every intervention,” says David Kaimovitz, a forest specialist at the Ford Foundation. “While they doubtless regret the hardships local people experience, their main concern is to save species.” There has been a move back to “pure” conservation. This new thinking lies behind the emergence of dozens of huge, privately owned parks around the world—from Patagonia to southern Africa to Indonesia. The fences are going up again to keep the people out. In places, armed rangers ready to shoot to kill are returning to defend their territories from poachers.

We seem to have come full circle. Geographer Bill Adams of the University of Cambridge sums it up: “The political challenge of conservation is increasingly being framed in terms of the environmental claims of the rich versus the subsistence needs of the poor.” ❧

<< Back to Conservation and Poverty story