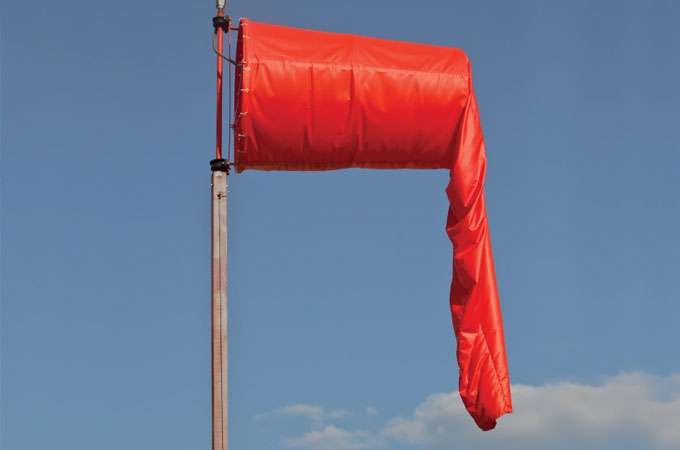 It’s an ill wind that blows no good. But what if the wind doesn’t blow at all? Researchers have measured a drop in surface wind speeds around the world since 1979. Now they’re puzzling over what might be causing the “stilling”—and what it might mean for efforts to generate wind power.

Measurements made at more than 800 weather stations show that surface wind speeds have dropped by 5 percent to 15 percent over the past three decades in northern latitudes, a research team from France and the U.K. report in Nature Geoscience. Strong surface winds have slowed more than weaker breezes—but the study found that upper-air winds don’t seem to be slowing at all.

What could explain the stilling? The most-likely explanations, the team writes, are large-scale changes in atmospheric circulation and an increase in the “roughness” of the surface of the earth—caused by such things as the growth of forests and the construction of cities. Indeed, the team’s computer models suggested that changes in roughness—for example, the regrowth of forests on abandoned farmland in Russia—could explain 25 percent to 60 percent of the slowdown. Large-scale atmospheric shifts, meanwhile, could account for 10 percent to 50 percent.

If the stilling trend continues, it “would lead to a major loss of wind-power production,” the authors predict. Wind turbines tend to sit high off the ground, however, where the slowing trend is weaker. And the idea that land cover influences wind speed is “good news,” they add, “because land use can much more easily be controlled locally,” compared to global atmospheric trends. ❧