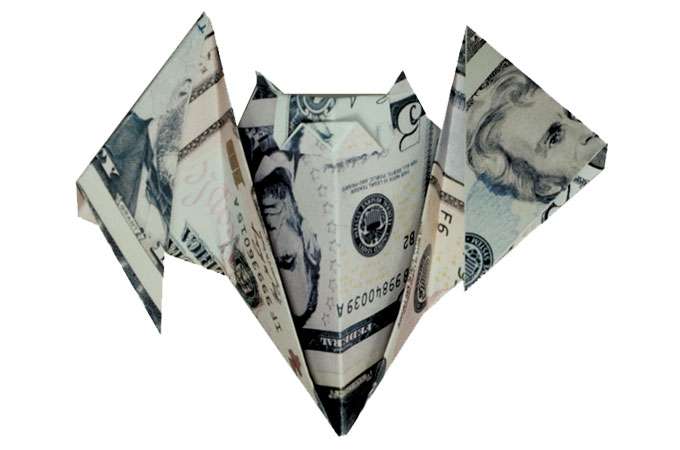 Flying mammals are a boon to U.S. economy

Those bats in the belfry are worth billions. By keeping insect pests in check, bats save U.S. farmers as much as $53 billion each year, according to a new tally in Science. But all could be lost if policymakers don’t move quickly to address threats that are killing millions of the flying mammals, the authors argue.

Bats are remarkable insect-killing machines. In Indiana, for instance, biologists estimated that just a single colony of 150 big brown bats (Eptesicus fuscus) ate nearly 1.3 million insects in a year. In Texas, that kind of bat pest control was worth $12 to $173 per acre to cotton farmers, concluded another study.

Those benefits are eroding, however, as white-nose syndrome (a fungal disease) and wind-power turbines threaten bat populations. By 2020, research suggests, turbines in the Mid-Atlantic Highlands alone could be killing 33,000 to 111,000 bats annually, and white-nose syndrome has already killed more than 1 million. Those million bats would have consumed up to 1,320 metric tons of insects, the authors note.

Such numbers highlight the “urgent” need to take action, they conclude. And because it can take years for colonies to recover from losses, “a wait-and-see approach to the issue of widespread declines of bat populations is not an option.”