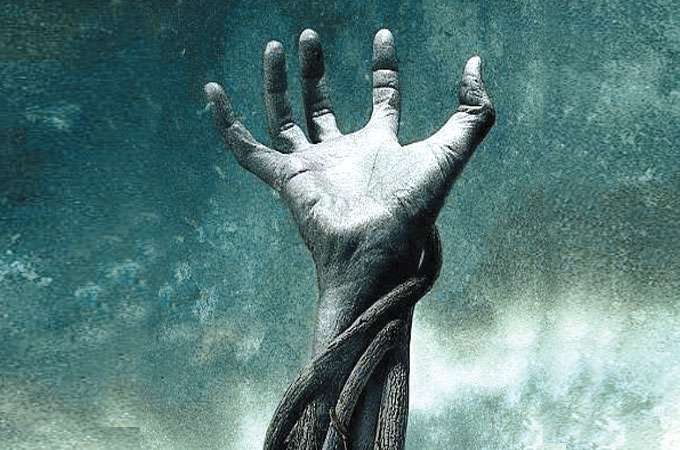 Are the vines taking over?

If the meek don’t inherit the earth, maybe the vines will. A recent study appears to confirm a controversial finding that climbing plants are overwhelming trees in tropical forests in South and Central America. There’s no agreement on what might be driving the shift, but researchers say it could have a major impact.

“We are witnessing a fundamental structural change in the physical make-up of forests that will have a profound impact on the animals, human communities, and businesses that depend on them for their livelihoods,” says Stefan Schnitzer of the Smithsonian Tropical Research Institute in Panama and the University of Wisconsin at Milwaukee. Schnitzer and Frans Bongers of Wageningen University in the Netherlands wrote the study, which appears in Ecology Letters.

Nearly a decade ago, ecologist Oliver Phillips of the University of Leeds in the U.K. sparked debate with a study that showed vines were running rampant in Amazonia, growing faster than trees and accounting for a greater proportion of the forest’s biomass. To see whether that trend was repeated elsewhere, Schnitzer and his team reviewed a range of studies. Together, they provide “irrefutable evidence that vines are on the rise not only in the Amazon, but throughout the American tropics,” he says.

In tropical forests, “lianas”—the technical term for woody vines—can make up some 25 percent of all woody species. They can get a leg up by spreading “a large canopy of leaves above those of the host tree, competing aggressively for sunlight, water, and nutrients,” Schnitzer says.

On Barro Colorado Island in Panama, such strategies have helped vines to more than double the proportion of trees they’ve invaded over the past 40 years, to some 75 percent in 2007. In French Guiana, vine growth increased 60 percent faster than tree growth from 1992 to 2002. Researchers reported similar trends from Brazil, the Bolivian Amazon, and subtropical forests in South Carolina. In contrast, two studies of forests in tropical Africa did not detect accelerated vine growth.

Why are woody vines gaining the upper hand? Researchers aren’t sure, but lianas may be better at using available water and also less vulnerable than trees to droughts, hurricanes, and other kinds of disturbance. Lianas also thrive on increased levels of atmospheric carbon dioxide. Besides altering ecosystems, the rise of the vine could force climate scientists to rethink their models, since vines process carbon and nutrients differently than trees do. And “vine creep” could have implications for North American forests, too, where more than 80 nonnative lianas have now taken up residence. Although freezing winters can help keep the creepers in check, some forests have already experienced reduced tree growth due to the competition from vines such as kudzu and honeysuckle.