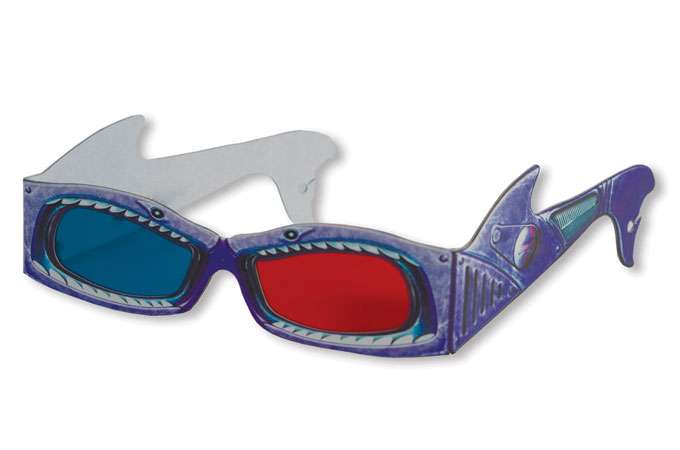 But sharks can’t tell the difference

Sharks can’t appreciate color, according to some new work by vision researchers—but that blind spot might help keep the big predators out of trouble.

Whether sharks have color vision has long been a vexing question, with various studies coming to different conclusions. The new evidence—that they can’t tell blood red from navy blue—comes from Nathan Scott Hart and colleagues at the University of Western Australia and the University of Queensland in Australia. They collected 17 kinds of sharks from commercial fishers and then used a technique called microspectrophotometry to measure light-sensitive pigments associated with color-sensing “cone cells” in the eye’s retina. They found no evidence of cone cells in ten species and just one kind of cone pigment in the seven others.

That suggests sharks are color-blind “monochromats,” they report in Naturwissenschaften.

The find raises some intriguing ideas for protecting sharks from becoming unwanted “bycatch” in ocean fisheries—and even for preventing shark attacks on humans. “Contrast against the background, rather than color per se, may be more important for object detection by sharks,” says Hart. So low-contrast fishing lures—or high contrast warning markers on nets—could be “less attractive” to the predators, he says. And human swimmers who don’t  want to become a meal might consider  leaving those high-contrast swimming togs in the trunk.