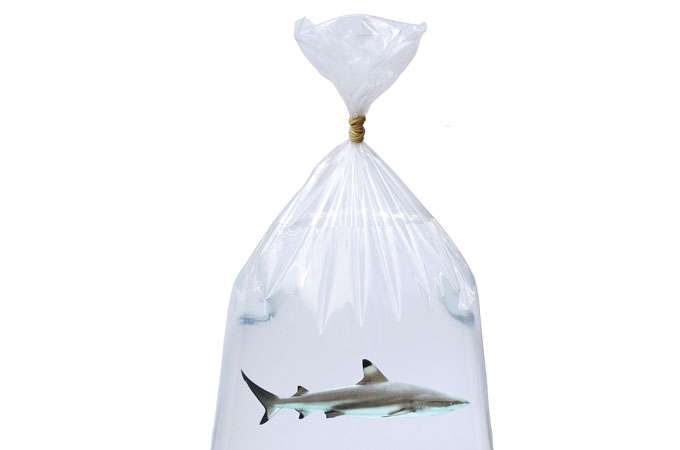 Can I Keep It?

Bearded dragon or Burmese python? Goldfinch or cockatiel? At www.petwatch.net, potential pet owners can comb through profiles of five dozen wild species, each of which is ranked as a “good,” “fair,” or “poor” choice for a pet. They can also read about how each species stacks up according to criteria such as sustainability of the source population, threat of invasiveness, ability to withstand transport and captivity, and health threats to humans and other species.

The wildlife pet trade is “absolutely ginormous,” says Katherine Smith, assistant professor of ecology and evolutionary biology at Brown University in Providence, Rhode Island. “There’s a huge diversity of animals that industry can tap legally to bring in and sell to the country.” According to an analysis of U.S. Fish and Wildlife Service data that Smith and a group of colleagues published two years ago in Science, nearly 1.5 billion live animals representing more than 2,000 species were imported into the U.S. between 2000 and 2006. Over 90 percent were destined for the pet trade. (1)

Smith hatched the idea for PetWatch as a postdoctoral researcher with a Society for Conservation Biology Smith Fellowship. To produce the species rankings, Smith and a team of other postdoctoral fellows combed through the literature on each species, boiled it down to a four-page report, and submitted the report to outside experts for peer review. The process (and the green-yellow-red ranking system that resulted) was inspired in part by Seafood Watch, the Monterey Bay Aquarium’s hugely successful effort to guide restaurant-goers to the most sustainable types of seafood.

EcoHealth Alliance, a New York–based nonprofit, has recently taken charge of hosting and further developing PetWatch. Sixty species are currently profiled on the website, and another 60 will be added by the end of the year. A mobile phone app was launched over the summer.

As for the question of which reptile makes a better pet? Bearded dragon all the way, says Anthony Ramos, marketing and communications director at EcoHealth Alliance, explaining that the Australian reptile is relatively easy to care for. “It’s a good alternative to a dog.”