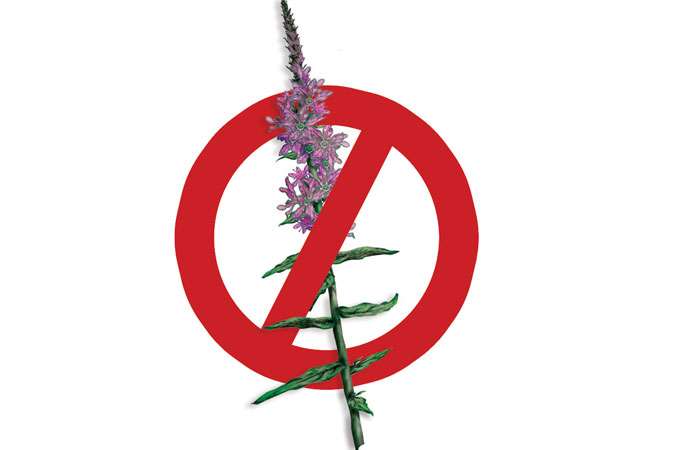 A provocative essay calling on conservation biologists to stop bad-mouthing nonnative species has sparked a testy showdown in the pages of the prestigious journal Nature.

“Over the past few decades, ‘nonnative’ species have been vilified for driving beloved ‘native’ species to extinction and generally polluting ‘natural’ environments,” a team of 19 researchers wrote in the opening salvo in the June 9 issue. “Intentionally or not, such characterizations have helped to create a pervasive bias against alien species that has been embraced by the public, conservationists, land managers, and policy makers, as well by as many scientists.”

The problem, they wrote, is that the “native-versus-alien” worldview is “increasingly meaningless.” Although some introduced species can have harmful impacts—especially in places such as islands—they can also bring benefits, they note. And numerous efforts to eradicate invasives have proved to be expensive failures that make “little ecological or economic sense.” It is “impractical,” they add, “to try to restore ecosystems to some ‘rightful’ historical state.” Instead, conservationists and land managers need to “organize priorities around whether species are producing benefits or harm to biodiversity, human health, ecological services, and economies.”

The volley prompted a strong counterattack. In a letter published July 7, 141 researchers argued that the essay assailed “two straw men” and downplayed the risks posed by alien invasions. “First, most conservation biologists and ecologists do not oppose nonnative species per se—only those targeted by the Convention on Biological Diversity as threatening ‘ecosystems, habitats, or species,’” they wrote. “There is no campaign against all introductions: scarcity of resources forces managers to prioritize according to the impact of troublesome species.” Second, “invasion biologists and managers do not ignore the benefits of introduced species . . . Nobody tries to eradicate wheat, for instance.” But eradication is “possible”—and proper—in some cases, they argued. Twenty-seven species, they noted, “have been eradicated from the Galapagos Islands.”

In another letter, Andrei Alyokhin of the University of Maine wrote that “bias against nonnative species is not xenophobic—it has a sound scientific foundation.” And in a third, Manuel Lerdau of the University of Virginia and colleagues warned against “setting an unrealistically high bar for those making management decisions about exotic species. Control is often easier, cheaper, and more effective soon after detection.” The debate over immigration, it seems, isn’t confined just to people.