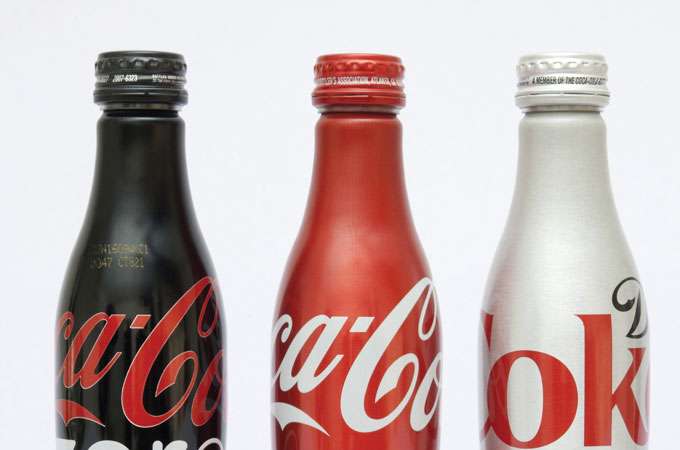 Need to measure how much uranium is in the soil at that contaminated old mine? Just bring a can of Coca-Cola Classic® along. Researchers report that the popular pop works just as well as more expensive solutions for analyzing levels of “bioaccessible” uranium and other trace elements in soil.

There is a rising need for “scientifically sound . . . as well as simple, rapid, cheap, and readily available soil-testing procedures,” Australian and German researchers write in Science of the Total Environment. Although scientists have developed “numerous” ways of measuring the soil concentrations of metals and other elements available to growing plants, “these tests continue to rely on distilled water, high-quality chemical reagents, meticulous experimental protocols, sophisticated laboratory infrastructure, and trained technical staff. Such requirements are not necessarily readily available throughout the world and particularly in developing nations.”

To see how soft drinks might help simplify matters, the team investigated whether three kinds of Coke—the classic recipe, Diet Coke®, and Coke Zero®—could replace a less common concoction called DTPA in testing for residues of things such as arsenic, yttrium, and zinc at the Mary Kathleen uranium mine in northwest Queensland, Australia. The mine, which opened in 1956, was closed and “rehabilitated” in the 1980s. But researchers are still concerned about how contaminants are moving through soils and into plants and the food chain. The researchers used the soft drinks to treat soil samples that were then tested for the presence of trace elements that can be absorbed by plants.

The samples treated with the classic recipe, it turned out, produced results almost identical to the standard protocol—while samples treated with the diet and low-cal drinks produced different, but still useful, results. “Cola soft drinks,” they conclude, “may be used for environmental impact assessments of uranium mine sites, nuclear fuel processing plants, and waste storage and disposal facilities.” The find could bring a whole new meaning to that old slogan: “Things go better with Coke.”

Lottermoser, B. et al. 2011. Cola soft drinks for evaluating the bioaccessibility of uranium in contaminated mine soils. Science of the Total Environment doi:10.1016/j.scitotenv.2011.05.04