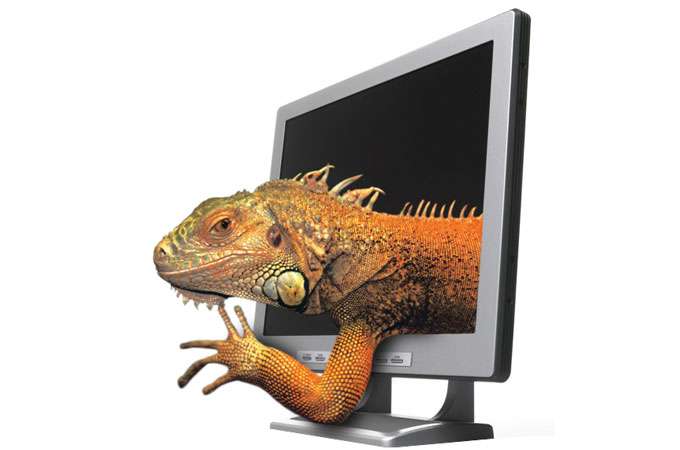 Kids these days: In a series of worrying studies, researchers have found that the Internet appears to be shaping how kids perceive ecological threats, as well as causing concerns about a few high-profile species in distant lands and also about obscure threats to the plants and animals just outside their windows.

Childhood is “the key period for developing awareness and positive attitudes toward nature,” a trio of researchers writes in PLoS ONE. But given that many kids now spend more time in front of computer and TV screens and less time outdoors, how are their perceptions of the natural world changing?

To find out, the researchers surveyed hundreds of French schoolchildren to find out how much they knew about local and exotic animals; they also analyzed which endangered animals get the most attention on the Internet. They asked the kids which animals should get priority for protection.

The results, they say, suggest the Internet is boosting the profile of “charismatic” exotic animals, such as polar bears and tigers, at the expense of local species. The data revealed “a strong and worrying bias” in favor of a “very few iconic and usually exotic (mammalian) species,” they write. “This clearly means that most of the biodiversity is neglected. It also suggests that one of the fundamental objectives of environmental education is unsuccessful: most children may not be aware that protecting animal species at a local scale is of fundamental importance.”

The solution, they say, is to get more information on local biodiversity into classrooms and onto the Internet—and more kids out into nature. “Our study,” they conclude, “simply adds another call to push the children outside and away from the screens.” ❧