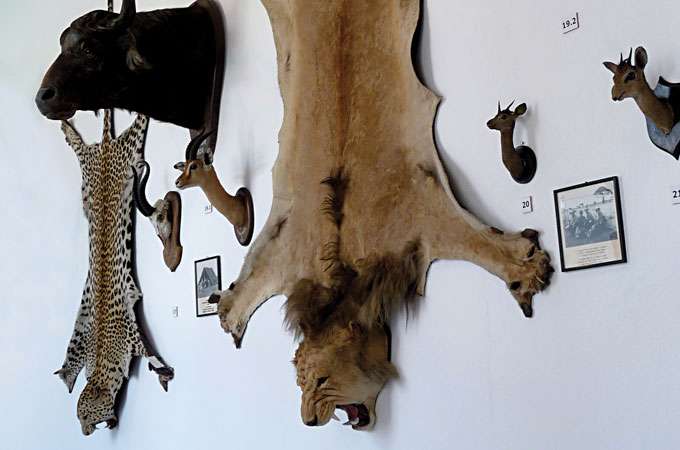 A long-running debate over the benefits of trophy hunting for conservation is about to get a bit more heated. A new study of trophy-hunted cats concludes that—paradoxically—as protection increases for a threatened species, so does hunting. The find suggests trophy hunters are over-exploiting the rare cats just when their populations can least take the pressure.

“Trophy hunting is one of the most controversial issues in the field of biodiversity conservation,” a team of French researchers reports in PLoS ONE. Although hunters can point to several instances in which the fees generated by trophy hunts have helped save endangered species, other studies have found that poorly regulated killing can do harm.

To see how the quest for a trophy hide was affecting 10 species of wild cats, the researchers set out on a hunt of their own. First, they tallied the number of legal trophy hunts worldwide from 1975 to 2008, as reported to the Convention on International Trade in Endangered Species of Wild Fauna and Flora (CITES). Then they analyzed how the number of hunts has changed over time and how hunting correlated with changes in the protection status of the cats.

Over the three-decade span, they found “a marked increase” in kills for seven of the 10 species. “Counter-intuitively, the increase of trophy hunting was among the largest for some of the most threatened” cats, they note. In particular, hunts of lions, cheetahs, and leopards—which CITES ranks as “vulnerable” or “near threatened”—doubled every 7.2 years; in contrast, hunts doubled every 11.7 years for the seven less-threatened species. They also found that hunters paid more to kill rarer, more-threatened species. And declaring a species more-threatened had “perverse conservation consequences”—with hunting pressure increasing as species became more endangered. “Most surprisingly, a status downgrade led to some decrease of species exploitation,” they note.

The results “raise caution about the hidden consequences of trophy hunting” and suggest the practice “could constitute an underestimated threat to fragile (cat) species,” they write. Without strictly enforced quotas on kills, they conclude, “the continuous increase of kills in threatened species could risk driving them toward extinction.” ❧