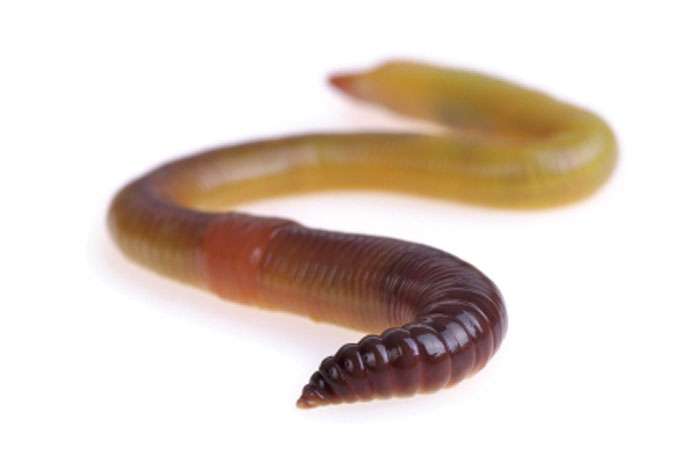 Early Worm Gets the Bird

Worms are turning the tables. The early bird may get the worm, but researchers say invasive European earthworms appear to be reducing densities of ground-dwelling songbirds in North American forests.

Historically, the forests of northern North America were worm-free—a legacy of the Ice Age, which ended some 20,000 years ago. Over the past few hundred years, however, everyone from European colonists to anglers has helped European earthworms invade these wide-open soils. The worms reduce the amount of “litter” scattered on the forest floor and alter soil structure and plant communities, Scott Loss and Robert Blair of the University of Minnesota in St. Paul note in Conservation Biology.

To see how those changes might be affecting two species of ground-dwelling birds—the ovenbird and the hermit thrush—the researchers surveyed bird, worm, and plant populations at 12 sites in the hardwood forests of northern Wisconsin. (To count the worms, they poured a mixture of water and hot mustard on the ground, then waited for fleeing worms to crawl out.)

Such tactics produced “strong evidence” that invasive earthworms are reducing bird populations. Ovenbird and thrush density, for example, decreased as worm numbers increased—perhaps due to changes in vegetation.

“There are currently no cost-effec-tive, logistically feasible, and widely effective methods for removing invasive earthworms from forests,” the authors note. The best approach, they say, may be attempting to prevent earthworms from reaching uncolonized areas or preventing new species from being introduced into already-invaded areas. “Preventing introduction of the full complement of earthworm species,” they note, “may avert further changes to the forest floor.” ❧