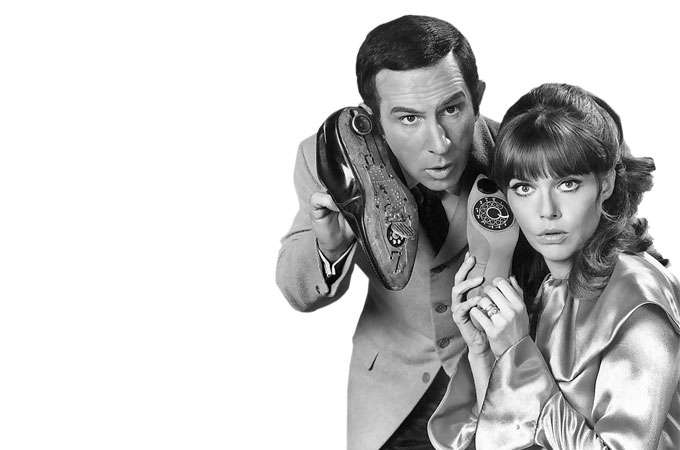 There’s a lot of “oomph” in a step: up to ten watts of power is lost as heat each time a foot hits the ground. Mobile devices such as phones and laptops use between one and 15 watts, so harnessing our “foot power” would make a notable difference for consumers. So far, however, attempts to harvest this energy by using vibrating plates or piezoelectric materials—which produce electricity when compressed or bent—have mustered only a few milliwatts.

Mechanical engineers Tom Krupenkin and J. Ashley Taylor at the University of Wisconsin in Madison are now developing “in-shoe technology” that could generate up to ten watts of power per footstep.

Krupenkin’s inspiration is a technique called electrowetting, in which a conductive liquid droplet, placed on an electrode, is physically deformed by an applied electric charge. The technique uses a dielectric material—usually an insulator that can be polarized in an electric field—to coat the electrode. When the dielectric is charged, the droplet can wet the surface more easily and in the process deforms. In his system, Krupenkin runs this process backward, using the changing physical form of liquid drops between dielectrically coated plates to generate charge and therefore electrical power.

“If you run a motor in reverse, you get an electrical generator,” says Krupenkin, explaining that this is the same idea.

The researchers found that the amount of power generated increased in proportion to the number of droplets used. So far, Krupenkin has used up to 150 droplets, which produced a few milliwatts of power. But he has extrapolated his experimental data and calculated that in a device with 1,000 droplets, which would easily fit into an area of 40 square centimeters, up to ten watts could be generated.

Ten watts would be enough to power a mobile phone, a military radio, a GPS device, or even a small laptop, Krupenkin says—which could mean an end to curtailed conversations on a phone with a dying battery. Using your feet, you would have “a mobile electronic unit with you that is always ready,” he says. He hopes a device such as this could be useful in developing countries, where electricity isn’t always as plentiful or accessible as it is in more industrialized parts of the world.

Krupenkin has patented his idea and is now concentrating on scaling up the device and designing a shoe to contain it. ❧