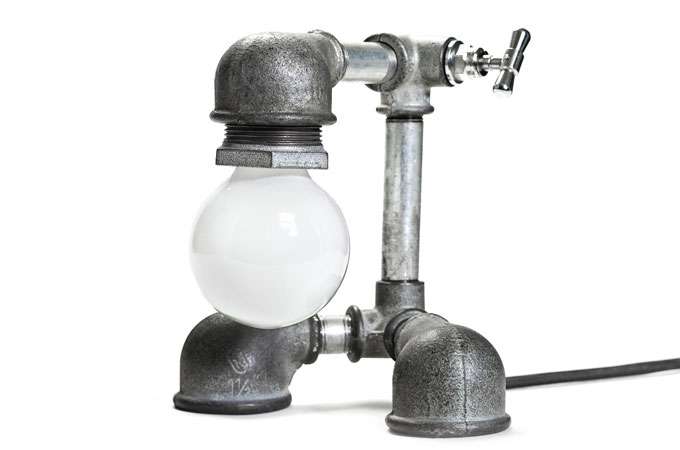 Water is often stored high above the city that consumes it. To reach its destination, water travels through a system of gradually shrinking pipes until it comes out the faucet. And as it travels, pressure valves dissipate excess pressure that gathers in the pipes. All of that energy leaves the system, wasted.

This type of energy waste is hard to design away. Some water systems are so old they still have hollowed-out cedar logs as pipes. So rather than figuring out ways not to waste energy, it’s easier to harness and repurpose it.

Rentricity, an energy company based in New York City, is doing exactly that by creating electricity from excess pressure in water pipes. Frank Zammataro, Rentricity’s president, first got the idea while working in a New York City high-rise. He and his colleagues looked down from their 40th-floor midtown office and joked about how every time someone flushed on the first floor, water had to travel all the way down from the tower on top of the building. Someone, they thought, ought to install a wheel in the pipe to capture that squandered energy.

Zammataro took the idea seriously enough that he scheduled a visit to Rensselaer Polytechnic Institute in upstate New York to investigate further. The professors told him that a single building didn’t have enough sustainable flow or pressure to make harvesting the energy practical. But one suggested he take a look at municipal water systems and the points where they regulate pressure in the pipelines.

Rentricity uses the energy from those points in a water system to turn a turbine, creating electricity. The system itself doesn’t require any breakthrough technology: the company’s primary innovation was recognizing that a valuable resource was being thrown away.

The company installed a pilot project in Connecticut in 2007, subsequently completed two successful commercial installations, and now has three more in the works. One of its first projects, a dual-turbine system in Keene, New Hampshire, generates 62 kilowatts of energy when operating at peak capacity. That’s not a huge amount, but it covers the plant’s needs with enough left over to sell power back to the grid.

Municipal water systems aren’t the only places where the Rentricity concept could be applied. Two of the company’s current projects involve wastewater systems. In addition, industrial facilities, whether they pipe in paper pulp or Campbell’s soup, encounter the same issues as water systems, Zammataro says: the contents of the pipes move quickly down relatively steep slopes. Rentricity is also looking at designing smaller turbines to harvest energy from smaller pipelines.

Zammataro points out that the infrastructure of water systems is due for an upgrade. And in the process, he says, “This kind of energy recovery needs to be made nondiscretionary. If we’re going to rebuild water pipelines, when you reinstall, you should have to determine if you can install a generator instead of a pressure-regulating valve.” ❧

Originally appeared on http://GOOD.is on November 22, 2011. Reprinted with permission from GOOD. Read the full article here.