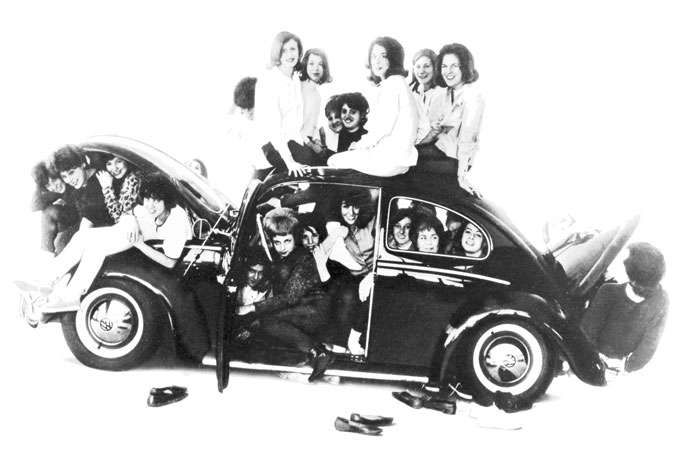 A new communal car concept clears the road and the air

Projections indicate as many as 4 billion cars on the road by 2050—more than quadruple the number today. That’s a recipe for a lot of gridlock.

Today, car-sharing services such as Zipcar offer an early glimpse at one solution for easing traffic congestion. For example, each available shared vehicle in the U.S. replaced an average of 15 personal vehicles in 2009, according to a study by research firm Frost and Sullivan.

Now, several new services want to expand the concept of the “communal car.” Rather than have a centrally managed car fleet, they ask, why not help individuals rent out their own cars to neighbors? RelayRides, launched in 2010, is one of the first services to ride with the concept. Founder Shelby Clark likens it to an online dating service. “We’re like a car matchmaker, bringing people who have cars and those who need them together,” says the company’s video.

In Boston and San Francisco, the company reports its initial 200 car lenders are earning about $250 a month. This success attracted the notice of one of Detroit’s heavyweights. Early in 2012, General Motors enabled its OnStar communications system for RelayRides members. At the time of a reservation, a renter could unlock his neighbor’s GM car with only a mobile phone app. In another positive sign, Getaround, a company exploring a similar concept, has received a boost with a $1.7 million federal grant to expand in Oregon.

These startups join other online services fueling a “sharing economy” that includes everything from apartments to solar panels. However, mainstream adoption of the concept could stall if customers blanch at handing their virtual car keys to real strangers. RelayRides eases concerns by checking driving records and guaranteeing insurance on each transaction.

The potential benefits, however, are large. Car-sharing participants, according to the research study, spent 30 percent less time behind the wheel after giving up their own vehicle—helping save fuel, lower air emissions and ease gridlock. And with Americans wasting an average of 34 hours in traffic in 2010, that may be an idea everyone can get behind. ❧