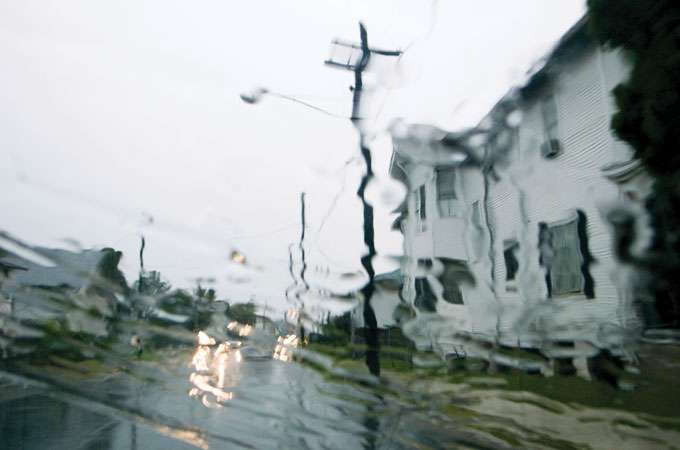 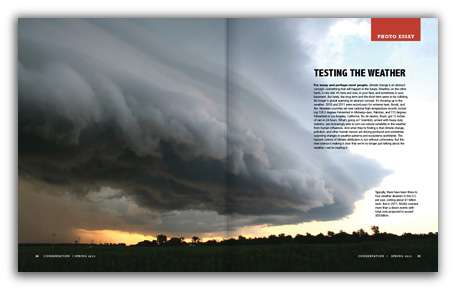 The nascent science of climate attribution is making it clear that we’re no longer just talking about the weather—we’re creating it.

For many and perhaps most people, climate change is an abstract concept—something that will happen in the future. Weather, on the other hand, is very real. It’s here and now, in your face, and sometimes in your basement. But lately, the long term and the short term seem to be colliding. No longer is global warming an abstract concept. It’s showing up in the weather: 2010 and 2011 were record years for extreme heat, floods, and fire. Nineteen countries set new national high-temperature records, including 128.3 degrees Fahrenheit in Mohenjo-daro, Pakistan, and 113 degrees Fahrenheit in Los Angeles, California. Rio de Janeiro, Brazil, got 12 inches of rain in 24 hours. What’s going on? Scientists, armed with heavy-duty statistics, are increasingly able to sort out natural variability in the weather from human influences. And what they’re finding is that climate change, pollution, and other human messes are driving profound and sometimes surprising changes in weather patterns and ecosystems worldwide. The nascent science of climate attribution is not without controversy. But this new science is making it clear that we’re no longer just talking about the weather—we’re creating it.

The Physics of Too Much Rain 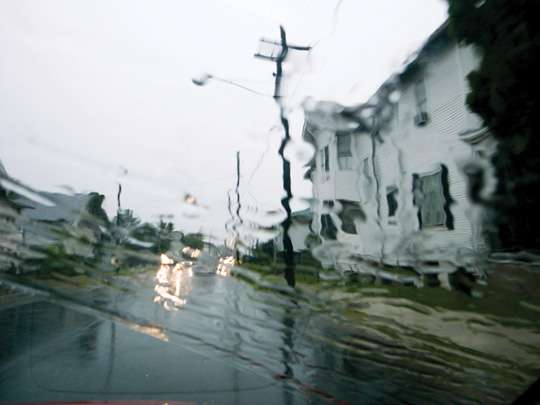 Simple physics tells us that a warmer atmosphere can hold more moisture. Over the past 50 years, total precipitation has increased by seven percent across the globe.1 And it’s not just the amount of rainfall that’s changing—it’s also how hard it’s coming down. A recent U.S. Global Change Research Program report notes a decreasing amount of rain falling as drizzle and an increasing amount coming down as heavy precipitation. From 1958 to 2007, the amount of rainfall in the heaviest one percent of storms increased an average of 31 percent in the Midwest and 20 percent in the Southeast. Further, a study published last year in Nature links increased greenhouse gas concentrations to those intense precipitation events.2

Climate change also alters large-scale atmospheric circulation patterns, thus affecting which regions get these supercharged squalls and which experience droughts. Warm, moist air rises at the equator, then drops most of the moisture as rain in the tropics. This drier air moves on toward the poles and typically descends at around 30 degrees latitude. In a warmer world, however, the drier air travels farther away from the equator before descending. In the northern hemisphere, this means regions such as the American Southwest and the Mediterranean will dry out even more. 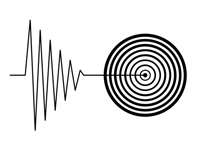 New research is linking large floods with the timing of earthquakes. In Nepal’s Himalaya Mountains, the weight of all the water dumped by the summer monsoons actually flexes the continental plate downward. Because this opposes the tectonic forces wanting to push the mountains upward, seismicity is dampened during the summer months, according to work presented by Caltech’s Thomas Ader at the American Geophysical Union’s annual fall meeting last December. He found that more earthquakes occur in the drier winter months, when the earth rebounds. 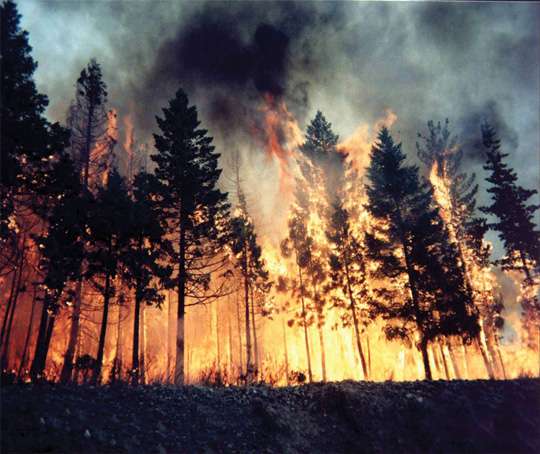 Whenever the news highlights devastating fires in places such as Russia, Indonesia, and Texas, it seems like the world is ablaze. But studies show that the main drivers of fire—climate and humans—are actually creating some more complicated trends.

Over the past 2,000 years, for example, fires have been on the decline globally, say scientists who use fossilized charcoal and trace gases trapped in polar ice to reconstruct combustion history.2 In part, that’s because by the late 1800s humans had already used fire to clear the most promising lands for hunting, farming, and settlement. But several cooling trends—including the “little ice age” that occurred from the 1300s to the 1600s—also helped damp down the infernos.

Now, however, the rising concentrations of carbon dioxide in the atmosphere may once again turn up the heat. Parts of the Amazon, Indonesia, Russia, and the American West are becoming hotter and drier, increasing the risk of blazes—and threatening key biodiversity hot spots. In addition, more intense storms could produce more lightning, a major fire-starter. 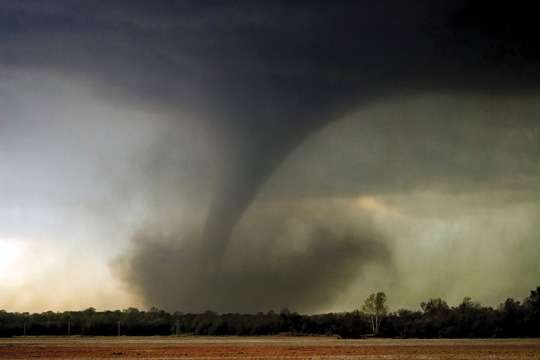 The link between global warming and tornado frequency is a tenuous one. Reliable tornado data go back only to the 1950s. In a warmer world, more moisture in the air may fuel more twisters. But climate change is also dampening wind speeds in some areas, and that could mean fewer tornadoes.

A recent study published in the Journal of Geophysical Research, however, links human activity to tornadoes and hailstorms in a different way. After crunching the numbers, researchers correlated an increase in pollution during the five-day workweek to ramped-up tornado and hailstorm activity in the eastern U.S. EPA air-quality data show elevated aerosol levels Mondays through Fridays, when factories are running and commuters are on the roads, and a drop-off on weekends. Tornadoes and hailstorms follow a similar pattern, the researchers found, cycling between a maximum rate of about 20 percent above average on weekdays to a minimum rate of 20 percent below average on weekends. It seems that violent storms enjoy weekends off, too.

The link between pollution and storms works like this: cloud drops condense around pollution particles. More particles attracting a fixed amount of water result in smaller cloud drops, which take longer to coalesce into raindrops. In the meantime, cloud drops rise into higher and colder realms, strengthen updrafts, and grow into bigger raindrops—and hailstones—before plummeting to the ground. In some circumstances, when the base of the cloud layer is warm enough (common in the summer in the eastern U.S.), larger raindrops can increase a storm cloud’s potential to produce a tornado.

Some hurricanes seem to produce no tornadoes, while others develop multiple ones. Studies have shown that more than half of landfalling hurricanes produce at least one tornado; Hurricane Beulah (1967) spawned 141, according to one study. In general, tornadoes associated with hurricanes are less intense than those occurring in the Great Plains.