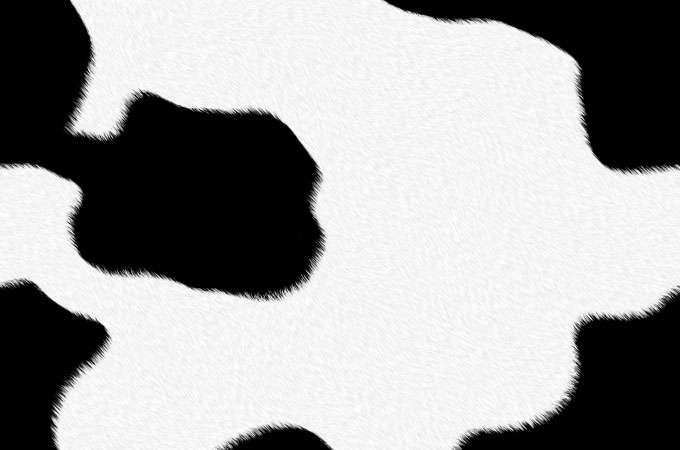 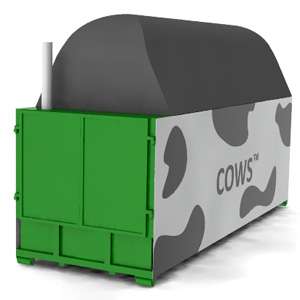 A team of entrepreneurial urban cowboys at a Michigan-based startup wants to put COWS into supermarkets and cafeterias across the country. They don’t mean the gassy, grass-gnashing farm animals. Rather, it’s a technology they call COWS (Compact Organic Waste System) that draws its inspiration from the inner workings of ruminants.

COWS is a small-scale, on-site composting system developed by University of Michigan graduate students who went on to form the startup ReGenerate Solutions. The anaerobic digester converts discarded food into methane, mimicking how real-life cows digest their meals: anaerobic organisms in their stomachs break down cellulose and create methane as a byproduct. In ReGenerate’s concept, the methane gas will be burned to heat water in the same building where the COWS equipment is located—making for a neat, closed-loop waste-management system.

Food waste accounts for nearly 14 percent of the total municipal solid waste stream in the U.S. Americans wasted 34 million tons of food in 2010, and only 1 million of it was recovered and recycled, according to the EPA.

Each year, “a single COWS unit eliminates more than 170 tons of landfill waste, reduces greenhouse gas emissions by the equivalent of 300 metric tons of CO2, and produces over 400 million BTUs of biogas,” reports ReGenerate. Operating at full capacity, one composter can process up to 1,000 pounds of waste—fruits, vegetables, meat, dairy, cardboard, and potentially compostable dishware—per day.

In 2010, using prize money from a statewide business-plan competition, the team built and began testing what it calls the Calf: a one-tenth-scale prototype of their dumpster-sized design. It is now developing two larger units—the Heifers—which will process food waste from a Michigan State University cafeteria along with waste from various national supermarket chains.

The company has won a number of innovation prizes, including the $100,000 “Think Green” prize at the Rice Business Plan Competition and a Dow Sustainability Innovation Student Challenge Award. These have helped fuel the team as it rears COWS to turn our food waste into energy. ❧