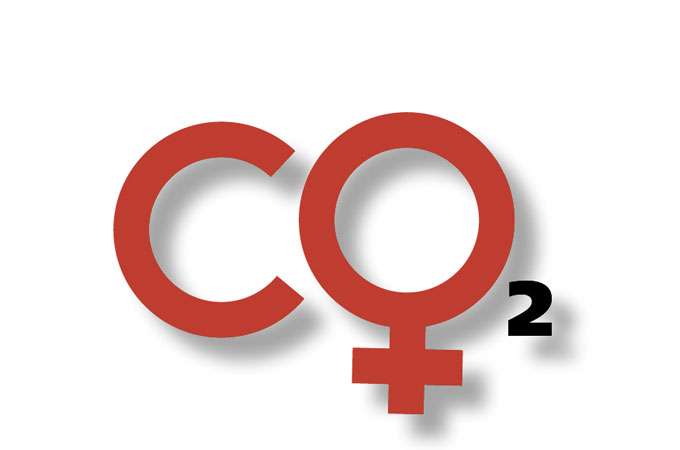 Researchers have long noted that a country’s emissions of global-warming gases can correlate closely with a host of other factors, such as wealth and population size. Now, two sociologists have uncovered another intriguing link: nations where women have higher political status tend to have lower carbon dioxide emissions.

There are plenty of papers on how income and demographics drive emissions, Christina Ergas and Richard York of the University of Oregon note in Social Science Research. And previous research has shown that nations with good records on women’s rights are more likely to ratify environmental treaties and create protected areas. But “a major lacuna in this well-developed literature is an assessment of the role gender relationships play in structuring societal effects on greenhouse-gas emissions,” they write. “To our knowledge, no previous published research has demonstrated a link between women’s political status and CO2 emissions.”

To get a better handle on gender and climate, the researchers compared national carbon dioxide emissions to several measures of women’s political power that have been developed by social scientists. Overall, they found that per capita emissions “are lower in nations where women have higher political status, controlling for GDP per capita, urbanization, industrialization, militarization, world-system position, foreign direct investment, the age dependency ratio, and level of democracy.”

It’s not clear exactly why this link exists, they note. But it suggests that “improving women’s status around the world may be an important part of efforts to curtail greenhouse-gas emissions and prevent dramatic climate change from undermining the long-term prospects of societies.” ❧