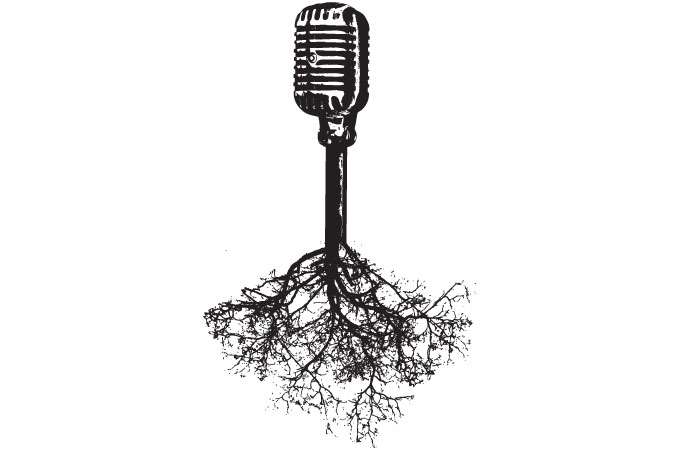 Legions of fans worship heavy-metal music—just don’t count trees among them. That’s because some trees suffer when things get noisy, a new study suggests. Scientists have long known that human hubbub—from whizzing cars to renditions of rock anthems—can rattle many small animal species, forcing them out of their home territories. But it’s not clear how that rapid departure might impact entire communities.

So researchers led by Clinton Francis of the National Evolutionary Synthesis Center in Durham, North Carolina, decided to find out. The team shook seeds taken from piñon pines (Pinus edulis)—which are gobbled down by many rodents and birds—across forests near to and far away from noisy natural gas wells in New Mexico. Then, they watched. It turns out the noise did seem to drive some species away. For instance, western scrub jays—which don’t just eat the seeds but are also important in spreading them from site to site—picked up seeds only in the quieter locales. The birds’ absence may be shaking up the entire forest, too, the group reports in Proceedings of the Royal Society B. In fact, the team discovered that fewer pine saplings had sprouted up along sites near the wells, perhaps because jays weren’t there to disperse their seeds.

Still, the heavy-metal atmosphere might not be all bad, Francis and colleagues note. A little ruckus actually seemed to benefit some animals, including black-chinned hummingbirds (Archilochus alexandri), which commonly pollinate tree flowers. And for good reason: jays devour hummingbird nestlings, so with the jays gone, the smaller birds were free to prosper. Regardless, the effects of noise can ripple through entire communities, the researchers conclude. They write: “Noise pollution is a strong environmental force that may alter key ecological processes and services.” So perhaps it’s time to turn those amps down from 11. ❧