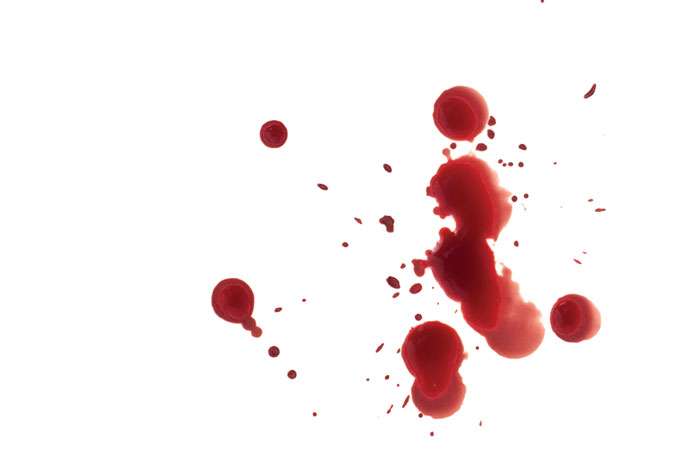 Scientists use leeches to track down rare mammals

Researchers have come up with an ingenious way to survey for mammals in hard-to-reach tropical forests. By sampling DNA from leeches that suck on the animals’ blood, scientists can figure out the identity of the worm’s last victim.

Tracking mammal species is difficult and costly, particularly for rare or elusive animals. But obtaining accurate information about mammals’ locations is critical, since many of these species are threatened.

Researchers turned to a humble assistant for help: the leech. Since leeches eat the blood of mammals, the authors reasoned that they might be able to extract the DNA of a leech’s last meal. To test the idea, the team fed goat blood to 26 leeches. Goat DNA could be recovered from the leeches even four months later.

Next, the team collected 25 leeches from forests in Vietnam. Twenty-one of the leeches contained viable mammal DNA, the authors report in Current Biology. The leeches had feasted on animals such as the Truong Son muntjac, Annamite striped rabbit, small-toothed ferret-badger, and serow.

The method “has potential to revolutionize mammal detection surveys in tropical habitats,” the authors write. Leeches feed on many different animals, are easy to catch, and are common in Southeast Asian forests. Scientists could use aquatic leeches for similar purposes, the team suggests. ❧