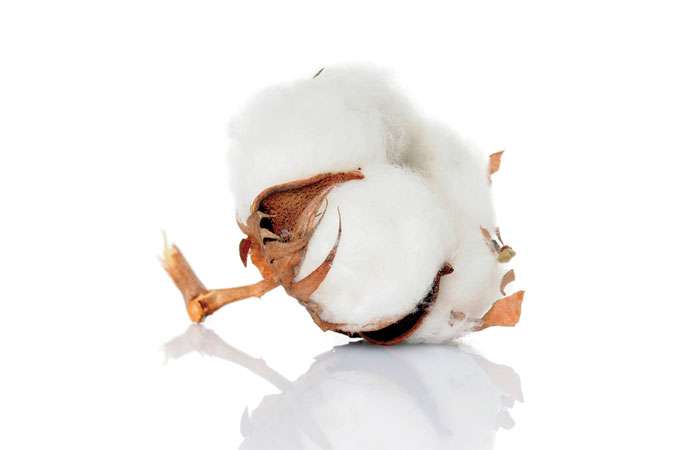 Thanks to genetically modified (GM) crops, farmers are spraying less insecticide on their farms. That change has led to an increase in helpful spiders and other arthropods that eat pests, scientists report in Nature. And the perks aren’t confined to farms growing GM plants: surrounding crops benefit as well.

The team studied the effects of using Bt (from Bacillus thuringiensis) crops, transgenic plants that produce insect-killing toxins. Bt crops have become increasingly popular over the past 15 years, with farmers around the world planting more than 66 million hectares in 2011. Because the crops come with their own insect defenses, farmers don’t need to use as much insecticide on their fields.

The authors investigated whether this reduction in insecticide use would allow beneficial arthropod predators of pests to flourish. From 1990 to 2010, the researchers monitored arthropods on cotton farms in six provinces in northern China. This long-term study allowed them to compare numbers before and after Bt cotton adoption, which began in 1997.

The density of natural predators such as spiders, ladybirds, and lacewings increased steadily, the team found. Their numbers tended to rise as farmers planted more Bt cotton and used less insecticide spray. Meanwhile, the number of aphid pests dropped.

The team also grew Bt cotton, flanked by maize, soybean, and peanut plots, at an experimental station in China’s Hebei province. From 2001 to 2011, the researchers studied effects on arthropods in the neighboring fields. They found that as the number of arthropods in the cotton fields went up, so did the number in nearby soybean and peanut crops.

The results suggest that the newly flourishing predators of pests offer a natural “biocontrol” service to farmers, the study says.

Bt cotton also has some disadvantages. A 2010 Science study showed that this crop encourages outbreaks of pests called mirid bugs, which are difficult for natural predators to catch. But overall, the benefits of Bt cotton outweigh the costs, says Kongming Wu, an entomologist at the Chinese Academy of Agricultural Sciences in Beijing and a coauthor on both studies. ❧