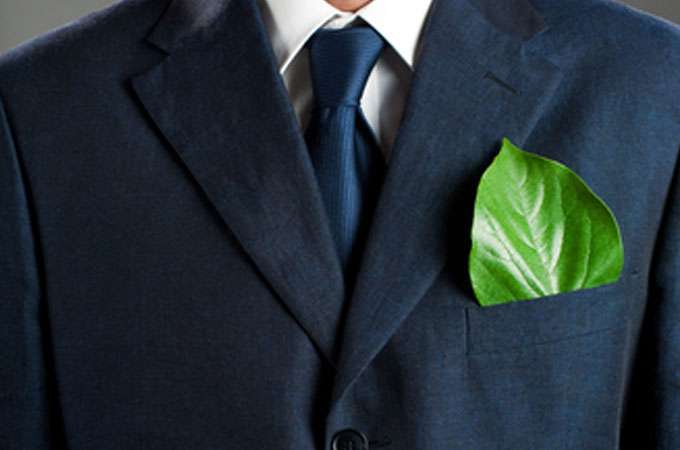 Companies that adopt green practices have more-productive workers, according to a new study in the Journal of Organizational Behavior.

To test their hypothesis, the researchers studied data on 10,663 people at 5,220 French companies, in industries ranging from food to cars to finance. The survey included information on whether firms had committed to standards such as the ISO 14001, a widely used environmental management–system standard, or organic or fair-trade standards.

The study confirmed that green practices were linked to more training and to personal contact. Productivity at green companies was also 16 percent higher than at firms that had not adopted environmental standards, the team found. “People have this tendency to see the environment as only a cost,” says Delmas. “What we are showing here is that it’s not just a cost—there are some benefits.”

The researchers couldn’t say with certainty whether the green standards caused the higher productivity or whether firms that are already more productive tend to adopt those standards. But Delmas suspects that the process is a “virtuous circle”: well-managed firms probably attract more-productive people and also are more open to ideas of social responsibility. Those companies are more likely to go green, enabling their employees to get more training and making the firm even more appealing to certain job candidates.