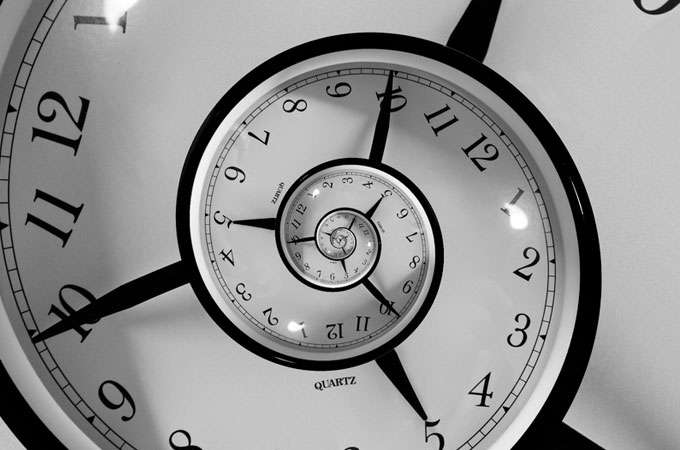 Time Travel at Your Fingertips

Our Summer 2011 photo essay, “Ultra Zoom,” showcased the use of GigaPan’s billion-pixel imagery in conservation research. Now the researchers behind GigaPan at Carnegie Mellon University Robotics Institute have teamed up with Google and the U.S. Geological Survey to take their image-exploration tools into a new dimension—literally.

Since our story ran, the Carnegie Mellon team has been refining a new capability called GigaPan Time Machine, which allows viewers to interactively view time-lapse imagery both by zooming in and out and by traveling back and forth in time. With its new partnership with USGS and Google, decades’ worth of satellite data is now available for the public to explore in stunning spatial detail.

In the not-too-distant past, comparing a series of these large images was cumbersome, eating up enormous amounts of computer processing power. But thanks to Google’s computing power, satellite images are transformed into time-lapse video on the cloud.

To explore examples such as deforestation in the Amazon, the growth of Las Vegas, or the drying of the Aral Sea, visit earthengine.google.org.