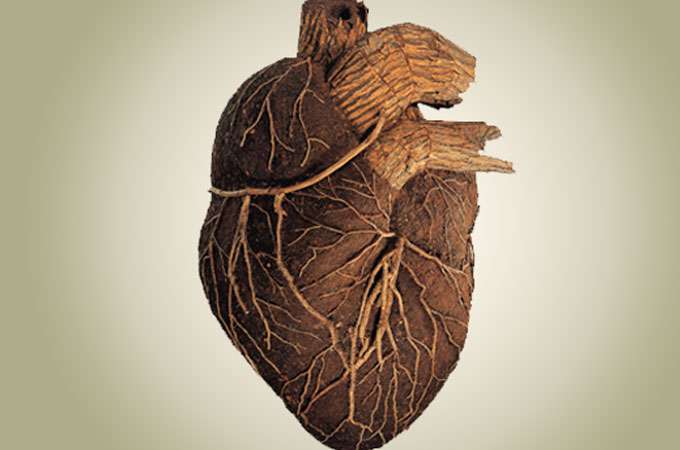 Invasion of tree-killing beetles linked to rise in human deaths

Scientists have long thought that nature is good for human health, but finding strong evidence to support this isn’t easy. Now, a study has linked the decimation of about 100 million trees—killed by the invasive emerald ash borer—to higher rates of cardiovascular- and lower respiratory disease–related deaths.

One of the most convincing studies on nature and health found that patients in hospital rooms with views of trees recover more quickly. Making connections to long-term health, however, is tricky. For example, scientists can show that greener areas have lower levels of human disease, but it’s hard to prove whether the effect is due to nature or to another factor.

The invasion of the emerald ash borer, an Asian beetle, presented a unique research opportunity. First identified as an ash-tree killer in North America in 2002, the bugs spread from Michigan and Ontario to other states in the U.S. The team followed the insects’ path to see whether the invasion were linked to human health patterns. The authors focused on cardiovascular and lower respiratory tract diseases, since people are more likely to suffer from these conditions when experiencing high stress, low air quality, and lack of exercise—problems that nature tends to alleviate.

Economist Geoffrey Donovan at the USDA Forest Service’s Pacific Northwest Research Station in Portland, Oregon, and his colleagues examined data on emerald ash borer infestations, tree cover, and mortality in 15 states from 1990 to 2007. The insects were linked with 21,193 additional deaths due to cardiovascular or lower respiratory disease, the team reports in the American Journal of Preventive Medicine. The longer a county had been infested, the stronger the relationship appeared to be. While the study couldn’t prove the bugs caused the deaths, it “adds to the growing evidence that the natural environment provides major public health benefits,” the authors write.

Donovan, G.H. et al. 2013. The relationship between trees and human health: Evidence from the spread of the emerald ash borer. American Journal of Preventive Medicine doi:10.1016/j.amepre.2012.09.066.