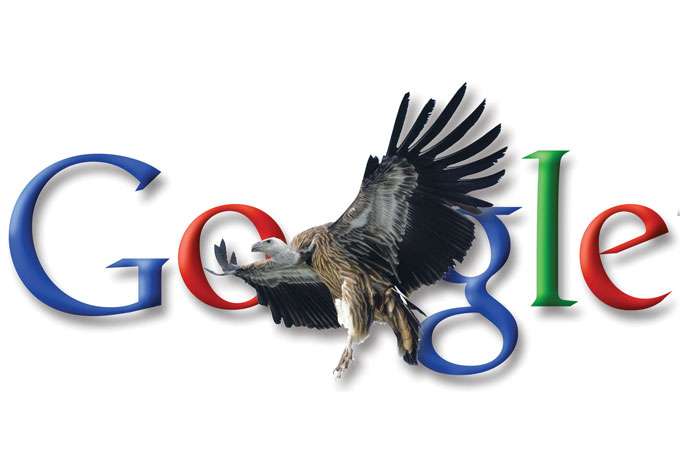 Most people use Google Street View to scope out city roads and buildings. But biologists have found a new purpose for this free, online tool: surveying hard-to-study habitats such as cliffs.

The Google Maps Street View feature offers a massive collection of photos, taken along roads around the world, which allows users to “see” the surrounding area as if they were walking down the street. Conservation biologist Patricia Mateo-Tomás and a colleague at the Research Institute of Game Resources in Ciudad Real, Spain, wondered whether this tool could help them study the habitats of birds that nest on cliffs. Knowing a species’ habitat is key to conserving it, but cliffs aren’t easily visible from satellite images. And trekking to the sites in person is expensive and time-consuming.

Mateo-Tomás’s team focused on a 7,000-square-kilometer area in Spain, where the cliff-nesting griffon vulture and the Egyptian vulture live. The researchers used Google Street View to look for cliffs in seven 100-square-kilometer patches and timed the survey. The exercise took 36 percent less time and 50 percent less money than it would have taken to do the same survey by car, the team found.

Using Google Street View, the researchers also searched for 148 cliffs known to house vulture nests and were able to find 97 of them. In some cases, the team could see details such as shrubs, caves, and white droppings. And Google Street View was better at classifying spots as cliffs than a model based on elevation maps.

Google Street View won’t completely replace field surveys, since it doesn’t cover all roads. But the tool could become more useful as the company gathers more images from unpaved streets and hiking trails. “I think the possibilities are huge,” says Mateo-Tomás.