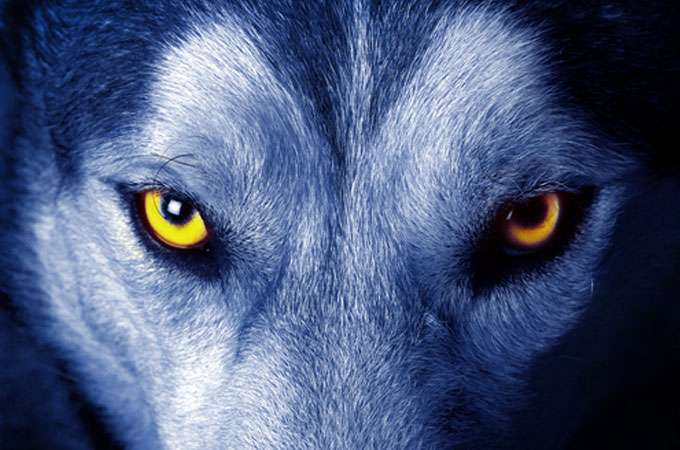 People in Wisconsin have become more afraid of wolves

Gray wolves have bounced back in the U.S. But how do people feel about them? According to a recent study, Wisconsin residents have become more afraid of wolves and more supportive of measures to kill them.

The number of gray wolves in Wisconsin more than doubled between 2001 and 2009, and the U.S. government no longer offers protection for that population under the Endangered Species Act. The number of reports of wolves attacking pets and other domestic animals has also risen, and some hunters have blamed wolves for a lack of deer.

Among those likely to have had some exposure to wolves, the number agreeing with positive statements such as ‘I think wolves are essential to maintaining the balance of nature’ dropped by 9 to 19 percent between 2001 and 2009. The number agreeing with negative statements such as ‘I would be afraid if wolves lived near my home’ increased by 9 to 31 percent.

More people also thought that wolves who attack livestock or pets should be killed, the team reports. And hunters were more likely to say that they might shoot a wolf if they saw one in the wild.