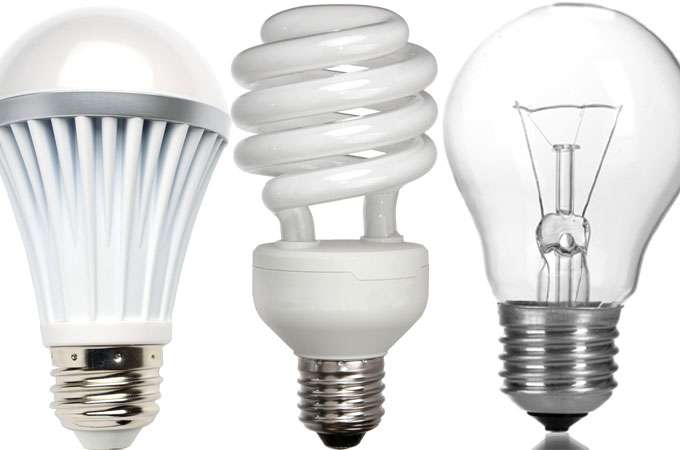 Which Light Is Greenest?

Suppose a light bulb burns out in your house and you want to replace it with the most environmentally sustainable option. Compact fluorescent lights (CFLs) and light-emitting-diode bulbs (LEDs) use about 75 percent less energy than a comparable incandescent light bulb. Sounds like a no-brainer to use a CFL or an LED, right? Not necessarily. A common outcome of life cycle assessments on everyday objects is that Item 1 is better than Item 2 at helping to alleviate one problem (for example, global warming), but the order is reversed for a different environmental problem. In other words, the best choice depends on what problem you are most interested in mitigating.

A recent analysis of light bulbs published in Environmental Science and Technology demonstrates this point. (1) The study found that CFLs and LEDs contain toxic metals such as lead, copper, and zinc. On the basis of an analysis of their toxicological impact, the investigators determined that both CFLs and LEDs upon disposal would be classified as hazardous waste under U.S. EPA and California regulations. In contrast, the incandescent bulbs would not be classified as hazardous waste. Furthermore, the study found that if CFLs and LEDs are used to replace incandescent bulbs, we will deplete valuable metals such as silver, gold, antimony, and copper at a faster rate than we currently do.

What makes these results even more unsettling, however, is that for technical reasons, author Julie Schoenung and her team were not able to include the impacts of mercury in their analyses. Although manufacturers are working hard to decrease the amount of mercury in CFLs, studies show that when a CFL bulb breaks, the amount of mercury vapor in a room exceeds OSHA standards, at least temporarily.

Choosing the environmentally most sustainable light bulb involves deciding whether energy use is a bigger environmental concern than toxicity or resource depletion. Ideally, we should be able to exploit the energy-saving aspects of the CFL and LED bulbs while also minimizing their toxicity and resource depletion potentials by recycling these bulbs.

Explore the life cycle of a CFL bulb with Sourcemap

David Tyler is the Charles J. and M. Monteith Jacobs Professor of Chemistry at the University of Oregon.