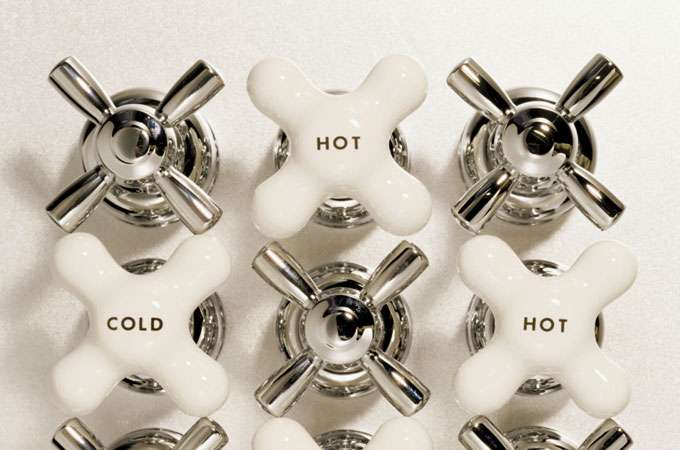 People in Miami can now feel slightly less guilty for using air conditioning in the summer. According to a new study, cooling down hot cities in the U.S. is far less energy-intensive than warming up cold cities.

There’s no question that AC eats up a lot of energy. But “the energy demand from living in a cold climate such as the Midwest or Northeast is frequently taken for granted,” writes study author Michael Sivak of the University of Michigan Transportation Research Institute in Ann Arbor, Michigan.

Sivak decided to compare Miami, the hottest major U.S. city, to Minneapolis, the coldest. First, he calculated how often and by how much the cities’ temperatures strayed from 18 degrees Celsius. He also accounted for the efficiency of furnaces, boilers, air conditioners, and power plants. 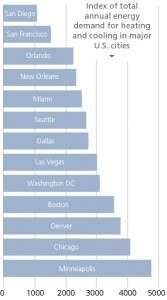 The amount of annual heating that Minneapolis requires is higher than the annual cooling that Miami requires, Sivak reports in Environmental Research Letters. And that heating takes more energy than does cooling, since furnaces and boilers are only about one-quarter as efficient as central air conditioners.

Overall, Minneapolis’s energy requirements for climate control are 3.5 times higher than Miami’s, Sivak estimates. He speculates that since people “are generally more tolerant of heat than of cold,” Miami’s energy usage might be even lower than his study suggests. ❧