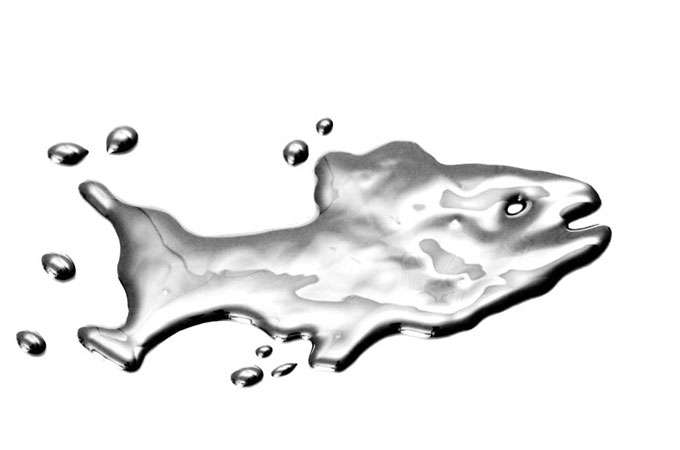 As small fish eat tiny marine organisms, a chemical called methylmercury builds up in their bodies. The methylmercury then gets passed up the food chain to bigger fish, reaching higher and higher concentrations. Mercury has been linked to all kinds of human health problems, including heart attacks and brain development issues.

The team studied killifish in salt marsh pools along the coast of Maine. Some of the pools were naturally warmer than others. The researchers also exposed killifish to different temperatures in the lab, ranging from 15 to 27 degrees Celsius.

The fish in warmer pools had higher methylmercury levels in their tissues, the researchers report in PLOS ONE. And the fish kept at 27 degrees Celsius in the lab also accumulated more methylmercury than those kept at lower temperatures.

The authors suggest that this pattern emerged because fish in warmer waters “ate more and grew less than fish exposed to lower temperatures.” The extra mercury could eventually travel up the food chain to fish on people’s dinner plates, they add. ❧