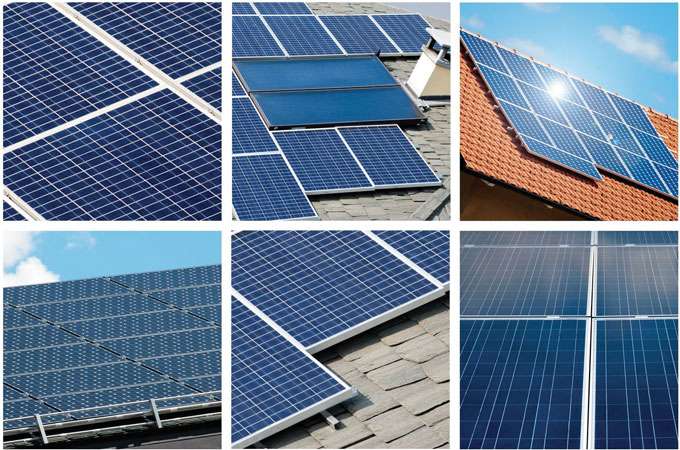 Put It Where the Sun Don’t (always) Shine

Deciding where to install wind turbines and solar panels seems straightforward: pick gusty and sunny spots. But researchers say the problem is a bit more complicated. To get the most emissions reductions and health benefits, the U.S. may need to focus its clean-energy efforts on some unlikely regions.

“It is natural to think that the windiest or sunniest sites will yield the best performance,” the study authors write. But if a region already uses energy sources with relatively low CO2 emissions, such as gas-fired plants, residents may not see a dramatic improvement.

The researchers predicted the effects of installing wind turbines at more than 33,000 sites in the U.S. Carbon dioxide emissions fell the most in the Midwest, which currently relies heavily on coal-fired generators. In contrast, California saw a relatively small drop in emissions, partly because the state already uses gas-fired plants. Annual health- and environment-related cost savings per kilowatt were much higher in Indiana and West Virginia than in California.

The team performed a similar analysis for solar panel installation at more than 900 U.S. sites. Solar panels in the Southwest will generate the most energy, they predict, but midwestern and eastern states will enjoy the steepest reductions in CO2 emissions and other pollutants. “Remarkably, if the goal is to improve air quality and human health, Arizona and New Mexico are among the worst locations for solar,” the authors write.

Siler-Evans, K. et al. 2013. Regional variations in the health, environmental, and climate benefits of wind and solar generation. Proceedings of the National Academy of Sciences doi:10.1073/pnas.1221978110.