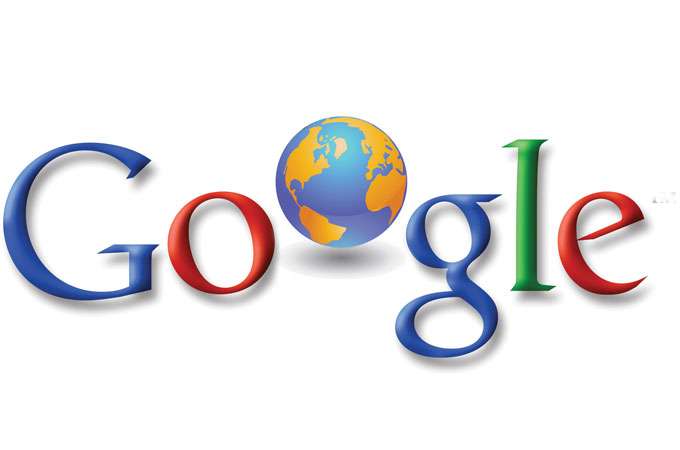 Environmental Solutions Get the Google Bump

Energy from high-altitude winds just got a big boost from Google. In our Winter 2013 issue, Eric Wagner covered the wind power innovators at Makani Power, describing the company’s “enormous, tricked-out kite” that harnesses stronger gales high above the ground (“High-Altitude Wind Power”). Google announced its purchase of Makani Power in May, just days after Makani had completed a successful test flight of its fully autonomous 30 kW kite power system.

Google recently funded another technology covered in Conservation’s pages. Last December, as part of its Global Impact Award program, the company donated US$5 million to World Wildlife Fund to develop remote aerial survey systems (see “Conservation Drones” in our Summer 2012 issue) along with wildlife-tagging technology, specialized sensors, and analytical software. WWF will use these technologies to crack down on poaching of endangered species in Africa and Asia.