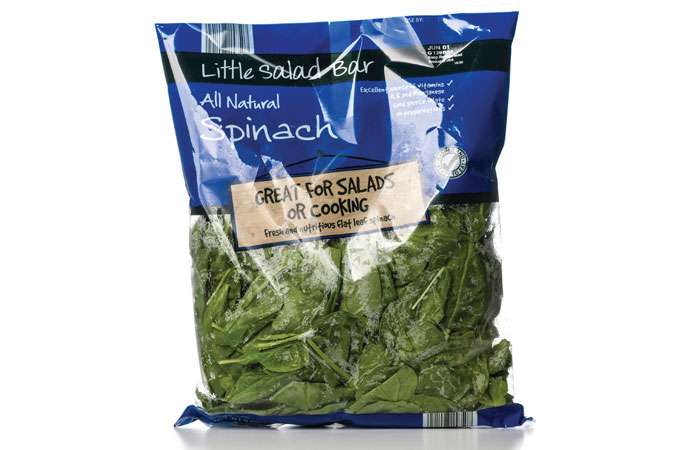 The Cost of Clean Greens

Fears of bacterial contamination have risen ever since a high-profile 2006 outbreak of dangerous Escherichia coli in spinach cost the industry hundreds of millions of dollars. Under pressure from corporate buyers, farmers have taken steps to keep wild animals away from crops—for example, by clearing nearby vegetation and by building fences. But the evidence that wildlife increases the risk of contamination is “scarce and incomplete,” the authors write.

The researchers assessed the damage to habitat from 2005 to 2009 in California’s Salinas River Valley, a major source of the country’s leafy greens. During that time, 13 percent of the area’s wetland and riverside habitat was cleared or degraded. The team also examined 20 wildlife corridors and found that fences had been installed in 75 percent of them.

While the researchers can’t prove that food safety measures were behind the habitat loss, farmer surveys suggest the changes were “likely caused by pressure from buyers,” they write. If farmers across the state adopt similar practices, the team estimates, more than 200,000 hectares of habitat could be damaged.

The new measures also could end up hurting crops, the authors argue. They say that natural habitat can reduce flood risk, improve water quality, and perhaps even keep E. coli from infil-trating fields.