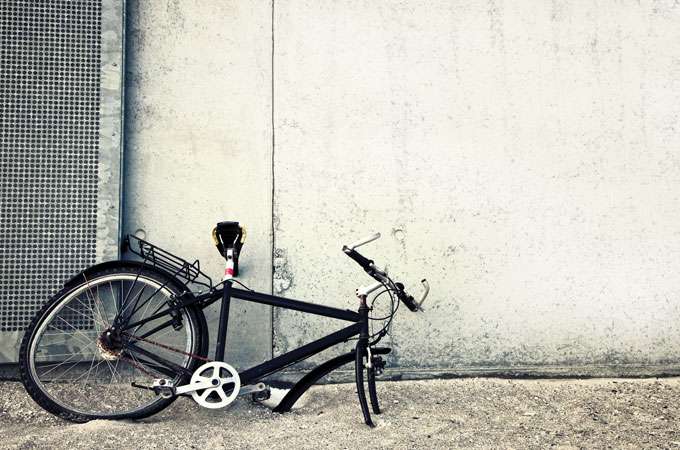 In his review of If Mayors Ruled the World (“Dysfunctional Nations, Rising Cities,” Fall 2013), Richard Conniff wrote about a popular bike-sharing program in Paris and how the idea has spread to other cities around the world. Since its introduction, the pioneering Vélib’ system has helped reduce transportation’s toll on the environment: more than 500 million kilometers were logged on shared bikes in France’s cities by the end of 2012, according to JCDecaux, the company that runs the bike shares.

However, as Paris’s Vélib’ program works toward easing traffic congestion, it finds itself face-to-face with other urban ills: vandalism and theft. Le Monde recently reported that 9,000 Vélib’ bikes (out of an original fleet of 20,000) were damaged or stolen in 2012, eating into profits and forcing the company to scale back. Bike stations extended into suburban areas, where, it is believed, much of the vandalism occurred. Other cities would be wise to learn from the Paris example: city solutions may need to respect city limits.