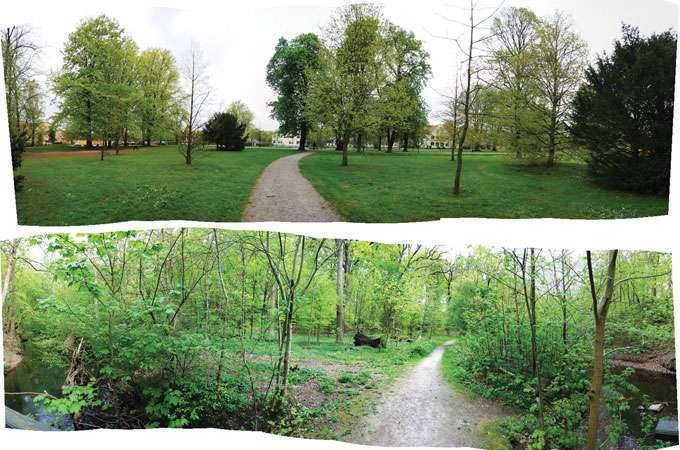 Which View Do You Prefer?

Encounters with nature bring many benefits to urban dwellers. But dedicating space to native species can be a hard sell.

In an exploratory study in Sweden, visitors to a large city park were asked to rate the attractiveness of its different habitat types. The park’s main walking trail dissected sections of well-groomed lawn and pruned trees, structurally simple single-layer woodlands, and minimally managed multilayered wetlands. Half the participants were asked to take photos of features they liked and disliked. The others were given instructions to photograph features representing high and low species richness. After a solitary trot around the trail, the volunteers submitted their photos with comments for the experts to group and tally.

The first group gave the highest number of likes to the manicured lawn with the lowest species richness. Conversely, the perceived messiness of the species-rich wetlands received a far greater proportion of dislikes. Even though high species richness was correctly identified and possibly understood to be beneficial, elements of those habitats were considered undesirable.

It’s not surprising that park visitors may be looking for a mild version of nature. Such tame preferences can conflict with creating urban habitat for species lacking photogenic appeal. A trimmed-down view of nature also may have implications beyond city limits. The U.S. National Park Service is starting to use similar data, gleaned from photos shared on social networking websites, to prioritize spending. We’ll know we’re in trouble if they start clipping the limbs of the giants at Redwood National Park for a better view of the sky.