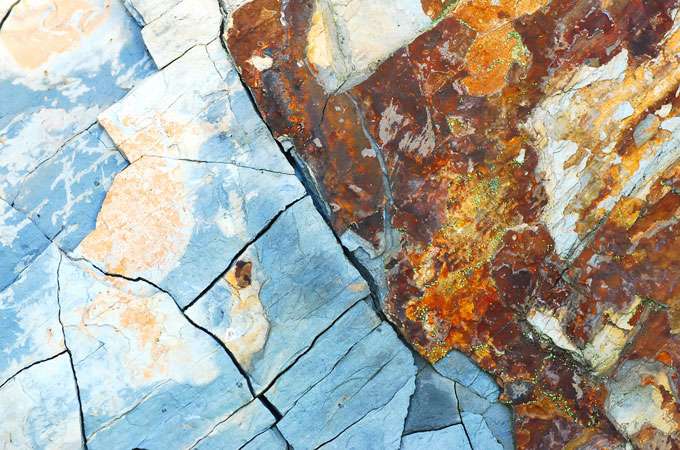 Fill in the Cracks

University of Virginia researchers have proposed using the same cracks created by fracking engineers to extract natural gas from shale to sequester carbon dioxide. When they ran the numbers for the Marcellus shale formation, which stretches 600 miles across the eastern U.S., they found that the storage potential was huge. More than half the CO2 produced by stationary sources such as power plants in the U.S. over 12 years could fit into the fractures.

They’re not the first to think about pumping carbon underground to keep it out of the atmosphere. Some researchers, for example, have proposed pumping CO2 into deep salty aquifers. However, current proposals are plagued with problems such as potential CO2 leaks and high costs. Storing the carbon in shale formations already used for fracking has two distinct advantages. The rock’s low permeability makes leaks unlikely, and gas pipelines and other infrastructure would already be in place.

Fracking still raises major environmental concerns. But coauthor Andres Clarens argues that large-scale alternative energy sources won’t be ready for decades. “In the meantime, we’re going to continue to burn fossil fuels, and we need to figure out short-term ways to minimize the climate burden of those fuels,” he says.