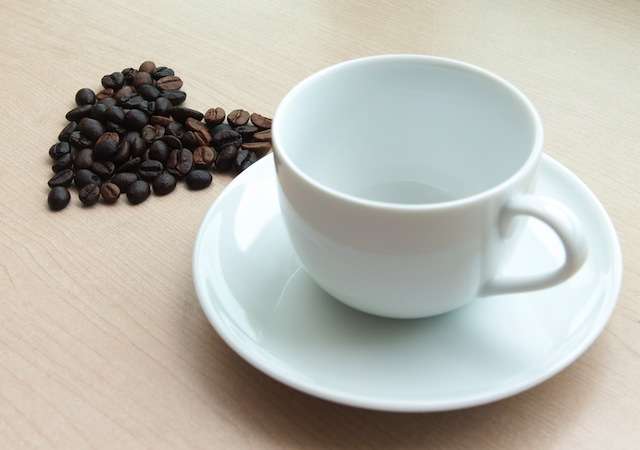 Mmm, that environmentally-friendly coffee tastes good. Or does it? According to a study in PLOS ONE, people presented with two cups of coffee are more likely to prefer the taste of the eco-labelled one — even if the brews are in fact identical.

Many studies have shown that our sense of taste can be hijacked by assumptions and expectations. For example, people like the taste of fast food and sodas better when they’re associated with a well-regarded brand name. Consumers also rate wines more highly if they’re thought to have higher prices, and they believe nutrition bars don’t taste as good when told that they contain soy.

To test the power of the “eco-friendly” label, researchers gave two coffee samples to 44 people, then asked them how good each one tasted and how much they would pay for that coffee. The participants were told that one blend was eco-friendly, even though “the two cups contained coffee from the exact same brew and brand,” the team writes. The researchers also surveyed the participants on their shopping and household habits to determine if they were generally green or not.

Not surprisingly, the green customers were willing to pay more for the eco-labelled coffee than the non-eco-labelled one. But they also gave it a higher taste rating. In other words, “an ‘eco-friendly’ label is sufficient for a product to taste better than a non-labeled objectively identical alternative,” the team writes.

The researchers then performed the same test with another group, but this time they didn’t tell people which sample was eco-friendly. After the participants picked their favorite coffee, the team told some of them that the other coffee was, in fact, the greener choice. Customers with a history of sustainable behavior still said they would pay more for the eco-friendly coffee, which suggests that they were acting at least partly out of concern for the environment and not just following their taste buds.

Environmentally-minded people might think that eco-friendly coffee tastes better because they envision that conventional coffee undergoes unsavory processes such as pesticide spraying. The next step is to find out whether this pattern holds true for other food products as well. — Roberta Kwok | 5 December 2013