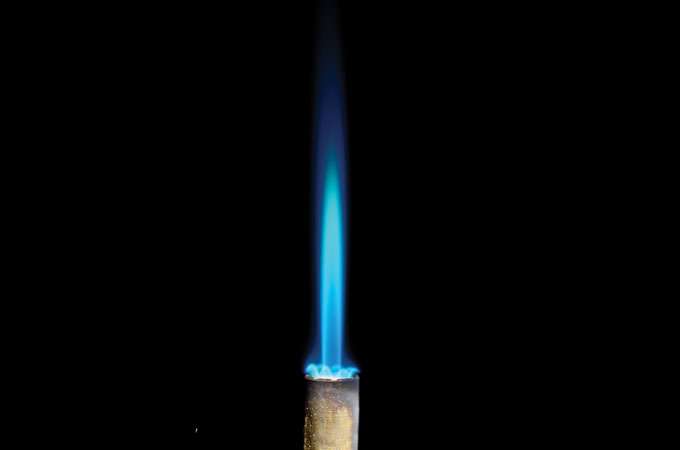 The recent natural gas boom in the U.S. has contributed to a 20-year low in the country’s CO2 emissions, and the vast supply of this fuel could create a bridge to a low–carbon energy future. John Carey explored this idea in our Summer 2013 cover story, “Gas Pains.”

One key outstanding question is how much methane, a potent greenhouse gas, leaks into the atmosphere at fracking well sites. Does it negate the climate benefit of burning a fuel that emits less carbon?

Previous estimates of methane emissions have been based on measurements made downwind of natural gas facilities. To get a more accurate assessment of the leakage issue, researchers launched a series of studies based on direct measurements at well sites. Scientists at the University of Texas have recently published results from the first study. (1) The team visited 190 natural gas production sites in the Gulf Coast, Mid-Continent, Rocky Mountain, and Appalachian regions. Nine different energy companies provided access to some of their sites. Based on the measurements, the researchers projected that total national methane emissions are similar to the most recent EPA estimates of 0.4 to 0.5 percent leakage. However, emissions from new wells in the pre-production phase were overestimated, and emissions from wells in routine operation were underestimated.  Measurements currently under way in other parts of the natural gas supply chain are estimated to contribute another 1 percent to the leakage rates.

The results from the measurements suggest that efforts to control emissions in pre-production have been highly effective. In addition, “the study can act as a compass to direct us toward the types of emissions reduction activities that will yield the greatest benefit,” says David Allen, chemical engineer at the University of Texas and principal investigator for the study.