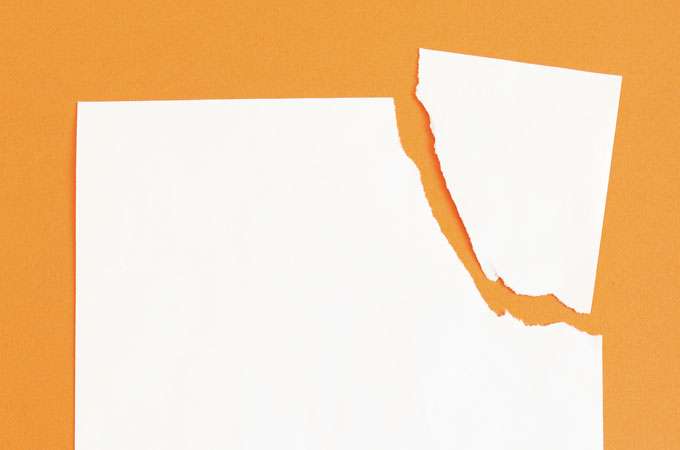 Researchers have found that people tend to trash products that have been modified somehow during use—for example, torn or dented. If the product still looks relatively untouched, they’re more likely to recycle it.

To reach this conclusion, the team first analyzed the contents of recycling and garbage bins in 22 faculty assistant offices at a university. On average, assistants threw 1.95 small scraps of paper but only 1.27 large sheets of paper into the regular garbage. In contrast, they recycled 5.27 large pieces of paper and only 1.18 small pieces.