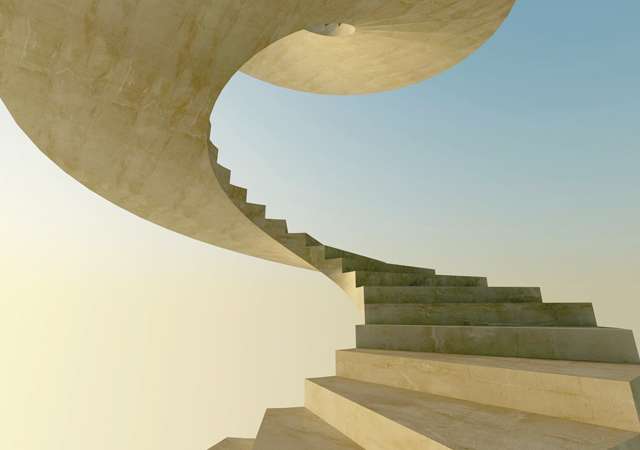 The business of demolition elevates its green profile

The modern age is built upon concrete. Concrete is cheap to make, easy to transport, and highly formable—making it a ubiquitous and universal feature of the developed landscape. But unlike building materials that defined past eras, concrete doesn’t exactly stand up to the test of time. Concrete structures have an expiration date—they can last up to 100 years in some situations, but often much less—after which they need to be demolished and rebuilt. And that process creates a lot of waste. Approximately 200 million tons of waste concrete are generated annually in the U.S. alone. About half of that is recycled, and the rest of it winds up in landfills. But what if that concrete could be given a new life as a filter for runoff? Or what if we could eliminate that waste altogether with a new and smarter way to demolish buildings? Two recent innovations explore these possibilities for a greener concrete afterlife.

Researchers at the University of Southern Denmark recently discovered that demolition concrete, when crushed, can trap up to 90 percent of phosphorus in farm runoff. And this could be crucial to mitigating one of the environmental side effects of industrialized agriculture. When water washes over fertilized agricultural land, it takes phosphorus from fertilizers with it, eventually depositing it into lakes and streams. This can lead to oxygen depletion and the creation of dead zones where aquatic animals can’t survive.

The researchers found that the cement component in concrete is high in calcium as well as aluminum and iron, all of which bind phosphorus. Testing five different types of crushed concrete in a lab setting last year, the scientists discovered that size matters: the smaller the grains of concrete, the more phosphorus can be captured. (1, 2)

In March, they began a year-long experiment to see how it works in a full-scale live system, installing a concrete filter under a rainwater catchment pond and monitoring its safety, efficacy, and durability. Although full results aren’t expected until 2014, the scientists are hopeful that filters made of waste concrete will soon be an economically sound and environmentally friendly way to reduce the impacts of agricultural runoff on watersheds.

Recycle It with Robots

Industrial designer Omer Haciomer-oglu wants to replace the wrecking ball with a fleet of autonomous robots. His ERO robots work together with a packaging unit to disassemble concrete structures without any waste, dust, or separation-related energy costs. Using high-pressure water jets and suction, the robots take the concrete off the underlying rebar structure, leaving it untouched and ready to be reused or melted down and recycled. In the belly of the machine, centrifugal action separates out the mixture of aggregate, cement, and water. Clean aggregate is sent to a packaging unit to be bagged up as a usable building material. Water is recycled back into the system, reducing water usage by an estimated 70 percent from traditional methods. Nothing gets sent away for additional processing or winds up in a landfill.

“In the natural world, a fruit drops and becomes a fertilizer,” says Haciomeroglu. “It’s the same idea here, a kind of planned recycling process. Keep it clean, keep it labeled, keep it nearby.”

For now, ERO is only a concept, but one that may soon become a reality. Haciomeroglu has received global interest in the robot, including queries from some large construction companies. He estimates that you could see a fleet of them replacing a wrecking ball near you sometime within the next few years.