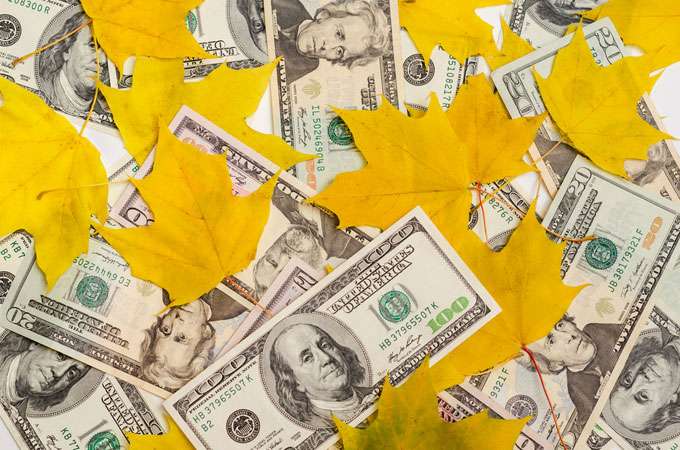 Saving for the Future

How can we convince people to conserve resources for the sake of future generations? Showing them pictures of nature might do the trick, according to a new study. In contrast, seeing photos of cities could make people less likely to favor long-term investments in our planet’s health.

The authors, based in the Netherlands, investigated a phenomenon called “future discounting.” In general, people tend to grab small, short-term rewards rather than wait patiently for bigger future rewards. This shortsightedness contributes to problems ranging from obesity and substance abuse to pollution and overpopulation the researchers write in Proceedings of the Royal Society B.

The authors wondered whether exposure to nature might help people take the long view. Previous research has suggested that people control their spending more after watching plants grow. And inner-city girls with views of green space from their homes are better at handling delayed gratification.

First the team showed photos of either nature or an urban area to 47 people and asked them to “immerse themselves in the environment shown in the photograph.” Then participants played a game intended to test their future discounting. They were given the option of taking 100 euros right away or getting more money, ranging from 110 to 170 euros, later.

The researchers also tested the idea by asking another group of 43 participants to walk through either a forest or a developed part of Amsterdam for five minutes. Again, people exposed to nature tended to discount the future less. (They also reported being in a better mood.)

The results suggest that natural environments “[make] people care more for the future . . . [and] entice people to prefer greater, delayed rewards over smaller, immediate rewards,” the team concludes. Nature might give the impression of rich resources and therefore connote the luxury of being able to wait for long-term rewards, whereas city environments might make people feel that they have to compete for resources and thus should grab rewards while they can.