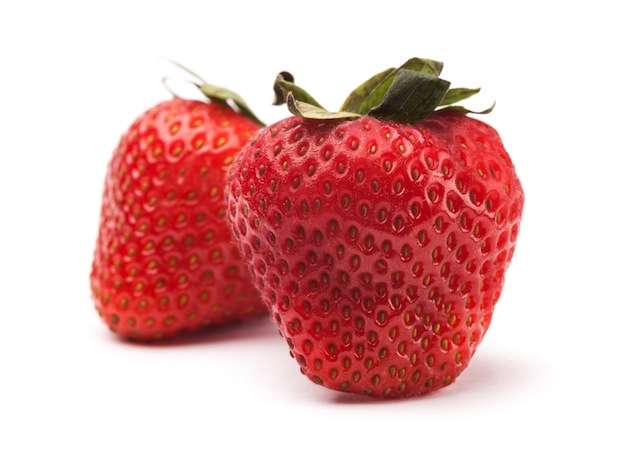 The secret to long-lasting strawberries

The next time you bite into a juicy strawberry, thank the bees. According to a new study, these crop-pollinating insects help improve the fruit’s shelf life, thus reducing food waste.

Bees play a huge role in agriculture. Animals pollinate about three-quarters of the world’s most important crops, and fruits in particular often rely on bee pollination. But “the value of pollination and other ecosystem services is still underestimated or even disregarded in national and international policies,” the study authors write in Proceedings of the Royal Society B.

The team wanted to find out whether bees were even more valuable than previously thought. One major factor in determining crop value is the food’s shelf life. Many fruits, for instance, last only four days before becoming unpalatable to customers.

The researchers planted nine varieties of strawberries in a field and allowed them to flower. Then they covered some of the plants with bags so that they could no longer be pollinated by bees. Instead, those strawberries were self-pollinated or pollinated by wind. Next, the team harvested the fruit and examined properties such as color, firmness, and size. Using those measurements, the researchers could calculate the market value of the crop.

Bee pollination might improve shelf life by triggering an increase in plant hormones that keep the fruit from softening. Since plant hormone levels affect other crops as well, the results might apply to more foods than just strawberries. And anything we can do to reduce food waste is good: The authors estimate that producers and customers waste about one-third to one-half of harvested fruits and vegetables. — Roberta Kwok | 3 December 2013