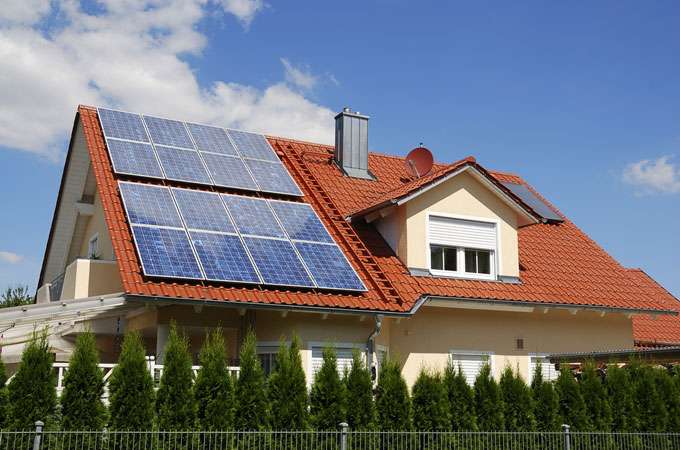 Suburbs get a bad rap for environmental irresponsibility. But they may shine when it comes to renewable energy production. In a simulation of energy captured by rooftop photovoltaic panels in Auckland, New Zealand, fewer net kilowatts were generated in central business districts and industrial zones than in outlying areas. All those towering buildings were capped with roofs too small to feed the energy-hungry offices below. The most efficient placement of panels was in low-density residential neighborhoods with higher roof-to-room ratios. What to do with all that surplus energy? Charge your e-car to power through the commute—clean and guilt-free.