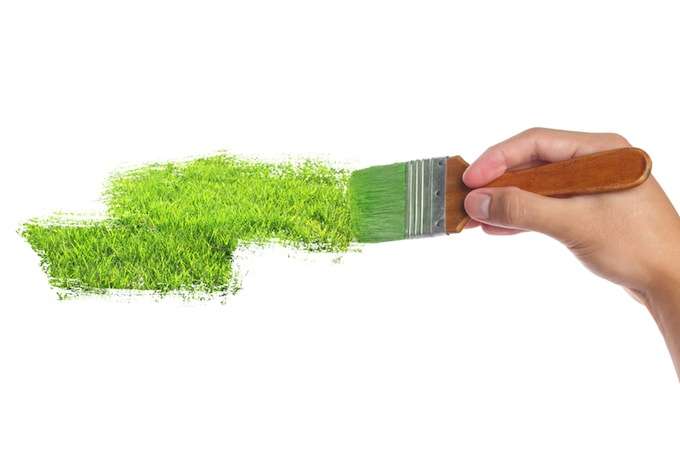 How to decide between a white or green roof

Black roofs are out, and white and green roofs are in. But which environmentally-friendly option gives you the most bang for your buck?

Roofing has become an environmental and public health issue in cities because commonly-used dark roofs absorb sunlight, heating the building and driving up air-conditioning use and heat-related deaths. In contrast, white roofs reflect sunlight, and green roofs covered with plants insulate the building from heat.

The authors of a new report in Energy and Buildings set out to tally the economic advantages and disadvantages of white and green roofs. First, they note that green roofs don’t reflect sunlight as well as white roofs. White roofs are about three times better at cooling the planet than green roofs, the team estimates.

The researchers then studied the costs involved in installing, maintaining, and replacing each type of roof over 50 years. They also accounted for benefits such as the money saved from lowering AC use, reduced greenhouse gas emissions from power plants, global cooling, and improving stormwater management.

Green roofs cost more to install, and they require owners to tend to the plants, particularly as the gardens are first becoming established. On the other hand, white roofs actually perform worse on energy savings because although they’re good at cooling buildings in the summer, they can drive up heating bills in the winter.

Overall, green roofs cost about $96 per square meter more than white roofs over 50 years, the team concludes. However, the cost difference per year is “sufficiently small that the choice between a white and green roof should be based on preferences of the building owner,” the authors write. The analysis didn’t account for other benefits of green roofs, such as offering natural habitat patches. “Owners concerned with global warming should choose white roofs,” they advise, while those “concerned with local environmental benefits should choose green roofs”. — Roberta Kwok | 28 January 2014