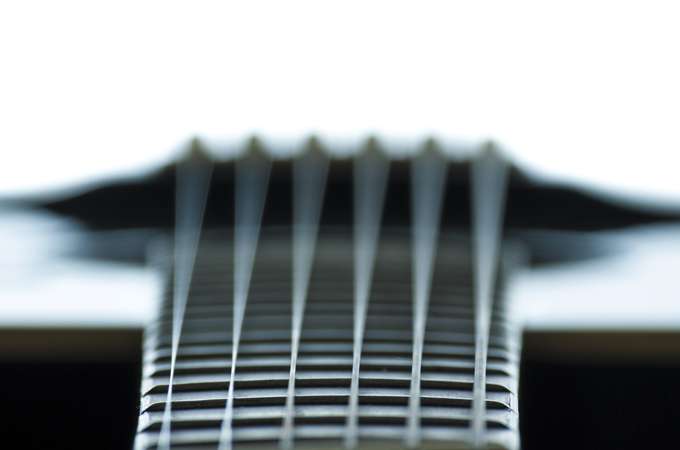 Making Guitars in Tune with Nature

In Conservation’s Winter 2013 issue, Fred Pearce wrote about how barcoding tropical timber could help ensure that wood import-ed to western markets was harvested in an environmentally and socially responsible way (“Logging by Number”). Through the Lacey Act, the U.S. has begun cracking down on importing illegally harvested timber, fining Gibson Guitars in 2011 for the source of the rare tropical woods used in their guitars.

Taylor Guitars, another American manufacturer, is doing things differently—and was honored on January 29, 2014, with a U.S. Secretary of State’s Award for Corporate Excellence. In 2011, Taylor—along with a guitar and tonewood distributor—purchased an ebony mill in Cameroon in order to control the acquisition and milling of the wood used in their fretboards. Only about one in ten ebony trees has the uniform black wood, an aesthetic highly prized in the industry. As a result, many trees that were cut and found to have color variation were left in the forest. Taylor has begun raising consumer awareness that variegated wood can not only look good but also make more ecological sense. In addition, the company has improved conditions for workers (they now align with U.S. labor laws), doubled their wages, and trained them in how to process the wood into a higher-quality product at the mill.