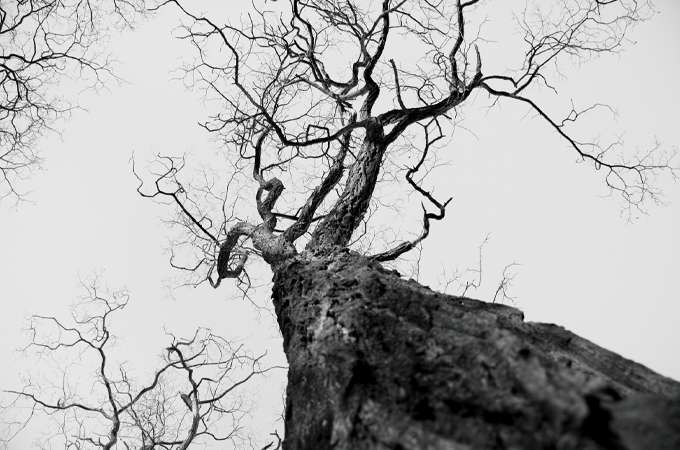 Score One for the Really Old Guys

Aging is generally associated with slowing down. But scientists have found that trees actually grow faster as they get older, making them star players in a forest’s carbon storage. In fact, one old tree can fix as much carbon in a year as the total amount of carbon in a “middle-aged” tree.

Researchers measured 673,046 trees from 403 species around the world, from tropical to temperate forests. Trees with a trunk diameter of 100 centimeters grew by an average of 103 kilograms per year, about three times as fast as trees of the same species with a 50-centimeter trunk. Some of the biggest trees grew by more than 600 kilograms annually. Large old trees make up only six percent of the old-growth forests in the western U.S., but they account for about one-third of the forests’ growth every year.

Old trees grow faster because they have more leaves, the team says. For example, if a tree’s diameter increases tenfold, its leaf area jumps by a factor of 50 to 100 times.