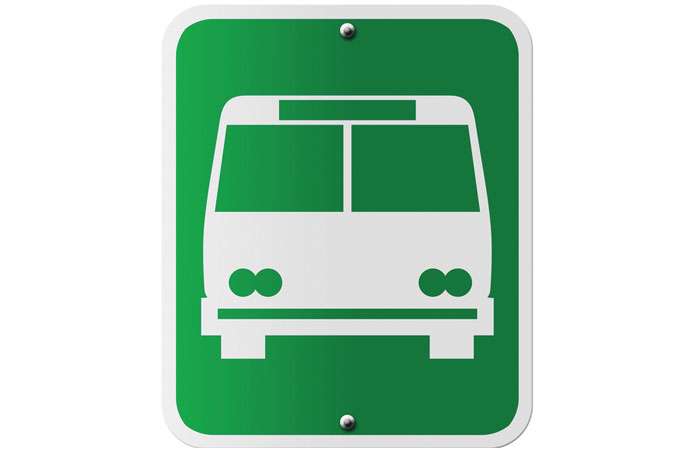 When my young granddaughter plays with her toys, she makes the typical growling “rrrrr” noise for the sound of her cars and trucks but a “whoosh” sound for her toy bus. This puzzled me at first, but then I realized that the city she lives in has mass transit buses powered by rechargeable electric batteries. In addition to being quiet, battery-powered buses don’t spew diesel exhaust into the urban atmosphere. So what’s not to like?

More than you might think. A recent life cycle assessment (LCA) compared battery-powered electric buses to diesel-powered (internal combustion engine) mass transit buses. (1) It revealed that diesel buses have smaller environmental impacts in eight of the 11 impact categories studied. Diesel buses fare better in important environmental categories such as global warming potential (GWP; i.e., carbon footprint), ozone depletion potential, and carcinogens released into the environment. The battery-powered bus fared better only with respect to aquatic eutrophication, land acidification, and the release of non-carcinogens such as mercury, cyanide, and nitrates.

For a diesel bus, the environmental impacts come mostly from the production and combustion of diesel fuel. For a battery-powered bus, the impacts are associated mostly with electricity generation—but there are also substantial contributions to GWP, carcinogens, and ozone depletion from the battery-production phase.

The future, however, is not entirely bleak for electric battery buses. The study found that in states where electricity is generated predominantly from renewable or nuclear energy rather than coal and natural gas, the GWP of an electric battery bus is lower than that of a diesel bus. Right now, only eight states have a high enough proportion of renewable or nuclear energy in their electricity-generating capacities to make this possible. In two of those eight states, Washington and Oregon, electric buses have a lower carbon footprint because they draw on hydroelectric power.

David Tyler is the Charles J. and M. Monteith Jacobs Professor of Chemistry at the University of Oregon.